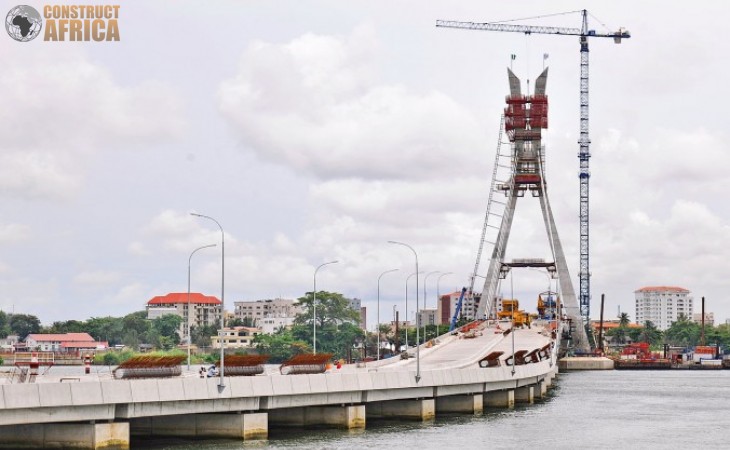 For the business year ended December 31, 2021, Julius Berger's profit grew by 658%, with the company recording its highest profit in eight years.

The company has been operating in Nigeria since 1965 when it executed its first contract in the country - construction of the Eko Bridge in Lagos.

According to the company's unaudited financial statement for Q4 2021 posted on its website, Julius Berger recorded a profit after tax of NGN9.363 billion (US$24 million) for the 2021 financial year, which is a 658% increase from the profit figure of NGN1.236 billion (US$3 million) reported in its audited account for the previous 2020 financial year.

The implementation of strategic investments and a strong civil works revenue stream is reported to have helped the company in achieving this strong performance. Civil works contributed an estimated 65.9% of the total revenue, with building works and services contributing 22.2% and 11.7% respectively.

Julius Berger has had a successful run in maintaining its technical, administrative and financial stability as a construction company. In December 2021, the company reassigned Martin Brack and Christian Hausemann as Chief Financial Officer and Financial Director, respectively.

The company noted that challenges faced by the temporary shutdowns of construction sites in the early phase of the COVID pandemic restrictions were overcome by utilising the company's strong base of personnel and capital resources. Earnings per share increased from NGN4.60 in 2020 to NGN6.17 for the year 2021, an increase of 34.13%.