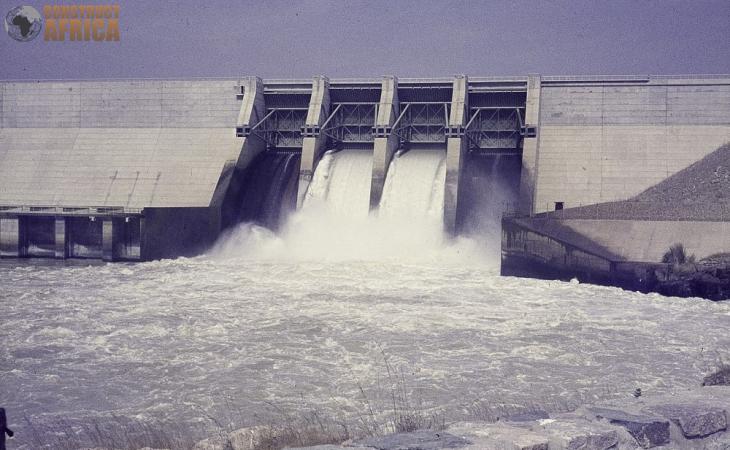 Nigeria will now go ahead to build the second-largest hydroelectric plant in Africa, after settlement was reached on the arbitration case for the $4.8 billion Mambilla hydropower project.
By Staff Writer on
15th May 2020
Related News

According to a news report by Bloomberg, the settlement was announced by Sale Mamman, Nigeria’s Minister for Power, who stated that “We have now overcome the major problem stopping this project“.

President Buhari had promised to tackle Nigeria’s power problem by rehabilitating the country’s crumbling power infrastructure and building new facilities such as the Mambilla power plant which is located in Kakara village in Taraba state near the border between Nigeria and Cameroon.

Sunrise Power and Transmission Co., the company that initiated the arbitration case, claimed that the Nigerian government was in breach of an agreement signed by both parties in 2003 when it subsequently re-awarded the contract for the Mambilla power plant to a consortium of Chinese companies four years later in 2007.

Sale Mamman said that construction work on the dam project is expected to begin later this year. The project is expected to take seven years to complete.  When completed, the Mambilla power plant will have a capacity of 3,050 megawatts and will be the second largest hydroelectric power plant in Africa, after Ethiopia’s 6,000 megawatt Grand Ethiopian Renaissance Dam.  The hydropower plant is located on the Donga river, and consists of the main Mambilla Dam from which water will be channeled through hydraulic tunnels with a total length of 33 km into four smaller dams and then diverted to a massive underground power station.

The contract for the construction of the Mambilla Hydropower Plant Project was awarded to a consortium of three Chinese firms - Gezhouba Group, Sinohydro and CGCOC Group on 30 August 2017, but take-off of the project had been delayed due to the arbitration case brought against the Nigerian government.  Construction work is now expected to commence once the terms of the settlement have been finalised.