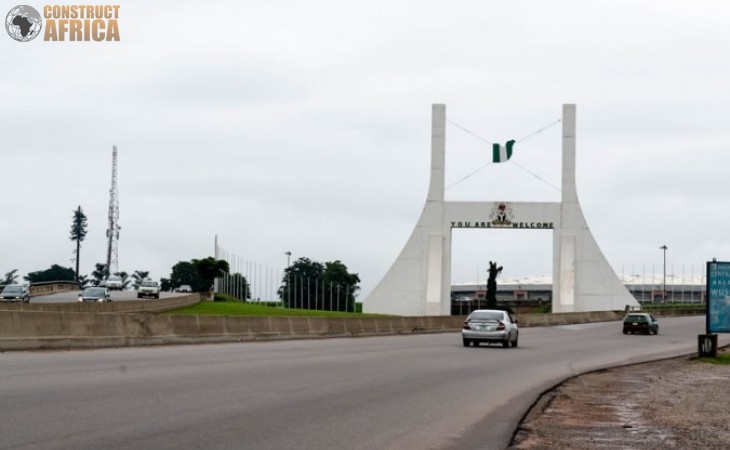 Nigerian Federal Government to Concession 12 Highways to the Private Sector

The Federal Ministry of Works has started this process under the Public-Private Partnership (PPP) scheme.

Faced with the reality of scarce funds, the Nigerian FG started the procurement process to concession 12 highways to the private sector early this year. This concession arrangement for the highways is tagged the ‘Highway Development and Management Initiative HDMI’ and is being promoted by the Federal Ministry of Works and Housing.

The proposed highway concessions are expected to attract investments valued at over N1.134 trillion, with a projected employment potential of over 50,000 direct jobs and 200,000 indirect jobs.

The 12 highways earmarked for concession are reported to have a combined length of about 1,963 kilometres and represent less than 5.6% of Nigeria’s estimated 35,000 kilometre federal highway network.

The Infrastructure Concession Regulatory Commission (ICRC), which is the government agency mandated to regulate the PPP process and monitor concession arrangements, has awarded a Certificate of Compliance to the Federal Ministry of Transport for the proposed concession of the 12 highways. While receiving the Certificate of Compliance in Abuja earlier this year (2021), the Minister of Works and Housing, Mr. Babatunde Fashola, said that the procurement process for these highway concessions was underway under the Highway Development and Management Initiative (HDMI).

Mr. Fashola also stated that the HDMI would facilitate further development of Nigeria’s federal highway network. The initiative would do this by bringing in investment to improve accountability, efficiency, and profitability entrepreneurship to the management, operation, and maintenance of the assets within the Right of Way on the nation’s highways.

The Minister described the HDMI is an indigenous Land Value Capture scheme created by the Ministry to boost economic development along the Right of Way and further develop the country’s federal highway corridors.

He said, “Apart from infrastructure and assets development, thousands of jobs will be created for Nigerians as the initiative will open up the highway economy with opportunities in various economic activities including fabrication of gantries and directional signages with advertising opportunities, towing van operations, and auto repair stations, operation of rest areas and emergency services, among others.

Also speaking at the handing over of the Certificate of Compliance by the ICRC, Babangida Hussaini, the Permanent Secretary of the Federal Ministry of Works and Housing, said that the development, expansion and maintenance of federal highways have increasingly become a herculean task to the government due to dwindling revenues and other compelling public service obligations. He added “It is to mitigate this challenge that the Ministry has adopted the option of exploring the Public-Private Partnership (PPP) arrangement, which seeks to employ the private sector’s technical competencies, managerial capabilities, and financial resources to salvage the federal roads networks.”

A dedicated e-portal for submission of bids by interested prospective concessionaires was also opened by the Federal Ministry of Works, and interested parties were invited to submit Request For Qualification applications through the portal.

Officials of the Federal Ministry of Works officially opened the Request For Qualification bids for concession of the 12 major roads in under the Highway Development and Management Initiative (HDMI) on Tuesday 1st June. It was revealed that 75 companies successfully responded to the Request For Qualification (RFQ). The names and representatives of all the parties that submitted RFQ bids were read out and duly recorded.

Speaking during the RFQ bid opening ceremony, the Permanent Secretary in the Ministry, Mr Babangida Hussaini, stated that the event signalled the commencement of the concession evaluation exercise, adding that “The Ministry is committed to a transparent, fair and competitive bidding process throughout the HDMI project life cycle. Twelve pilot road corridors have been earmarked for concession and they are considered very viable”.

Also speaking at the RFQ bid opening ceremony, Mrs Abimbola Asein, the Head of the PPP unit at the Federal Ministry of Works and Housing, stated that "The buy-in of the Federal Executive Council (FEC) and the National Assembly had been obtained, and the nation is looking forward to a robust procurement process that will attract capable concessionaires that will develop and manage these routes."

Mrs Asein further added “It is a two stage procurement process, we have the RFQ; that is this phase now that we are opening the bid for. And then we have the Request For Procurement (RFP); the people that have been pre-qualified will now be open to bid for the 12 road corridors that have been identified. The evaluation process is about to start and at the end of the process, we will communicate to those who have been pre-qualified. It is going to be free, fair and transparent. We will go through the documents submitted by the 75 firms and if they are pre-qualified they will go on to the next stage which is the RFP stage.”