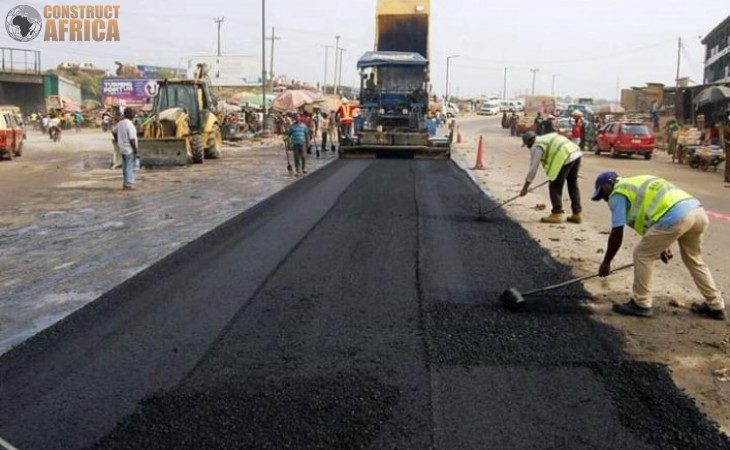 On 15 December 2021, the Oyo Government awarded the contract for Ibadan Airport road dualization and some adjoining link roads to Kopek. The project covers a total of 10.8 kilometres of roads.

Work on the roads will be completed within six months. The 3.2 kilometres Ibadan Airport Road and its adjoining access roads which is about 194.5 metres, were approved for dualization. The road from Oludare to Bishop Philips in Ibadan township, which is around 2 kilometres, is also included in the road development works.

“Also, there will be an extension of the Ibadan-Iwo road interchange to Adegbayi road by 400 metres left and right of the 7.3 metres carriageway. So, this means that apart from the 10.3 metres for the standard federal road going from Iwo Road interchange, we will also at that end, where we have the bus terminals, have an extension of 400 metres to Ife with a scope of 7.3 metres. So, it is going to be a wide place for our vehicular movement”, said Daud Sangodoyin, the State Commissioner for public works, infrastructure and transport.

We were honoured to have His Excellency, Dr Omololu Olunloyo, former Governor of Oyo State, flag off the dualisation of the 3.2km Ibadan Airport Road and rehabilitation/construction of adjoining access roads today. The Ibadan Airport Road will be renamed after Baba Olunloyo. pic.twitter.com/CueEwB5XYF

The improvement of these roads will help in economic progress and in doing business smoothly. There will be faster movement of goods and services. This will help supplement commercial activities to a great extent.