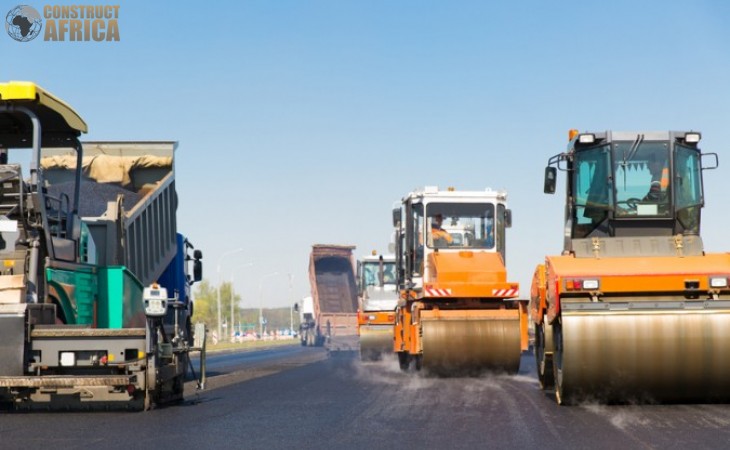 Nigeria's Federal Executive Council (FEC) has approved funding for various road and rail projects in different parts of the country.

The road and rail infrastructure projects were approved at a weekly Federal Executive Council (FEC) meeting held in February 2022, and presided over by President Muhammadu Buhari.

One of the projects approved for funding is the dualization of the 131.4 kilometres Kano-Kazaure-Kongwalam road which connects Kano, Jigawa and Katsina States.

Speaking to reporters after the FEC meeting, Mr. Babatunde Fashola, the Minister of Works and Housing, disclosed that the Kano-Kazaure-Kongwalam road project will be funded through the country's Infrastructure for Tax Credit scheme. The project, which is estimated to cost US$277.4 million, will be financed through the Tax Credit Scheme of BUA International Limited, a leading food and infrastructure conglomerate in Nigeria.

Nigeria's Road Infrastructure Development and Refurbishment Investment Tax Credit Scheme (the 'Infrastructure for Tax Credit scheme') came into effect when President Muhammadu Buhari signed Executive Order No. 007, on 25 January 2019. Participants in the scheme are entitled to apply the total cost incurred in the construction or refurbishment of an eligible road as a tax credit against their future Companies Income Tax liability.

The 131.4 kilometres Kano-Kazaure-Kongwalam road will be will be expanded from a single-lane road to a two-lane road. The project is estimated to cost NGN115.4 (approx. US$277 million), and is expected to be completed within a period of 48 months. The road construction works will be executed by Messrs PW Construction Nigeria Limited. PW Construction have over 45 years of experience in Nigeria, and are considered to be leaders in the field of mining, civil engineering and construction.

“The instructive thing is that the financing will be done by the tax credit scheme of BUA International Limited and they will use Messers PW construction Nigeria Limited, a company in which they have acquired some interest to undertake the construction” said Mr. Fashola,

Also speaking to reporters after the FEC meeting, Rotimi Amaechi, Minister of Transportation, the Minister of Works and Housing, disclosed that the sum of US$183.6 million was approved for  consultancy services for supervision of three rail projects.

While the Managing Director, Mota- Engil, Antonio Gvoea signed on behalf of the contracting firm.
The new railway corridor which is to be located in northern Nigeria will run through three states: Kano, Jigawa; Katsina and through Niger territory as far as Maradi