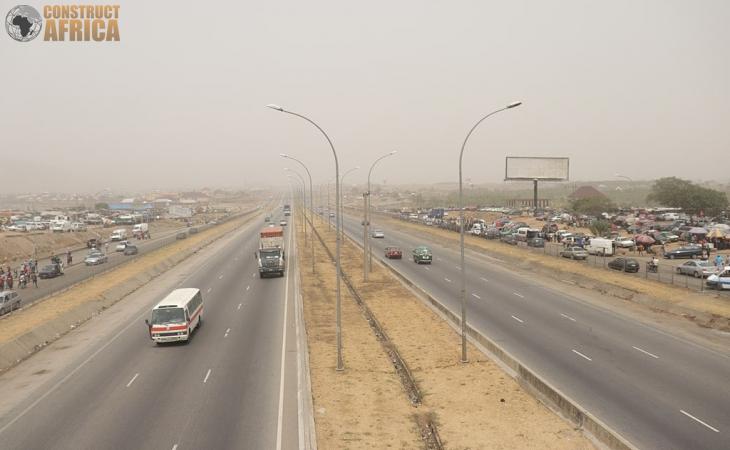 Speaking to reporters after the 27th weekly virtual FEC meeting, Mr. Babatunde Fashola, the Minister of Works and Housing, broke down the N50.8 billion. He explained that a N12.157 billion Kano road contract was awarded to China Civil Engineering Construction Corporation (CCECC). The other N38.7 billion for the Kaduna-Jos road was awarded to Setraco Nigeria Limited.

The Minister of FCT, Mohammed Bello also had information to convey about this country-wide road project at his own briefing. He said, “As part of the opening up of rural areas in the FCT, a predominantly agricultural area, the Federal Executive Council has approved the revised estimated total cost/augmentation of the contract for the construction of Yaba-Kpahe Road in Kwali/Abaji area council in the Federal Capital Territory.

“That is in the sum of N431,640,286. As you know, that is an area that is by River Gurara, which is a very important water body crossing the FCT. It is a very important agricultural area and this particular project, we hope when completed is going to enhance the economic development of that area, food security in the FCT, and bring about security and peace.

“The contract was awarded to Messrs COAN (W.A) Ltd at the sum of N431,640,286 at the completion period of 12 months. The contract sum increased from N914,189,200 to N1,345,829,486. As you know, industrialization is one of the key objectives of this administration and by extension all the multiplier effects that normally, societies will get when they industrialize."

He explained that the first initiative was created to reduce road crashes by 35% while NRSS II was meant to get this goal to 50% among other useful agendas. Mr. Clement said, “The pillars upon which this strategy is based are road safety management, safer roads and mobility, safer road users which is very paramount, more important than the road conditions, safer vehicles and then the post crash care."