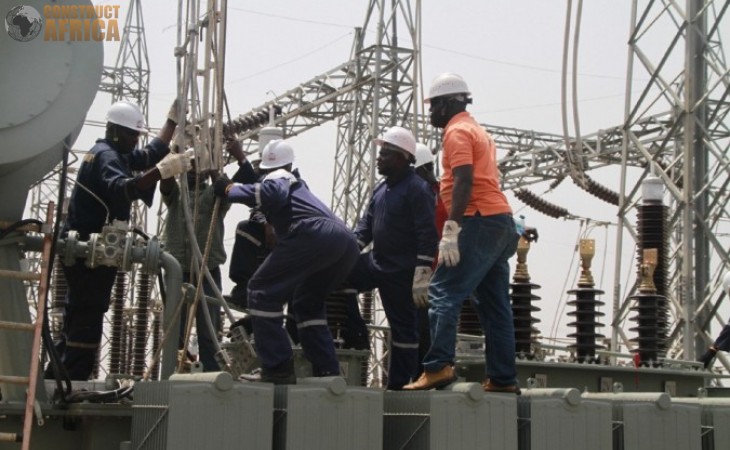 Nigeria In €25M Agreement With France To Boost Electricity Network

Northern Corridor Project will improve quality of electricity network in Nigeria and support the development of a regional electricity market in West Africa.

The Nigerian Federal Government signed a grant agreement of €25 million on 14 September 2022 with the French Development Agency (AFD) for the country's Northern Corridor Project. This project is being implemented by the Transmission Company of Nigeria (TCN), and has the following objectives:

The Northern Corridor Project is being jointly funded by the European Union (EU), the AFD and TCN. The total project cost is estimated to be around €239 million. The €25 million grant agreement represents the EU’s contribution to the project to complement the AFD contribution of €202 million which was signed in December 2020. TCN is also contributing €12 million to the project.

The signatories to the agreement were Clem Agba, The Minister of State for Budget and National Planning, and Xavier Muron, the AFD Country Director in Nigeria, along with Emmanuelle Blatmann, the Ambassador of France to Nigeria, and Ms. Cecile Tassin-Pelzer, the Head of Cooperation at the European Union Delegation to Nigeria and ECOWAS.

Head of Cooperation, EU in Nigeria, @ctptab today witnessed the signing of a €25 million grant agreement between @NigeriaGov & the French Development Agency (AFD) for the Northern Corridor Project, jointly funded by the European Union & AFD. pic.twitter.com/amr5mAmxlR

Clem Agba said the project aligned with the National Development Plan —  2021 to 2025. “I want to thank the EU, AFD, and the French government for this intervention in Nigeria’s power sector, especially as it has to do with transmission lines and substations. This project will help TCN to operationalise its ‘Transmission Expansion Plan’ through the construction of additional transmission lines and substations across nine states in the northern part of the country — Niger, Kebbi, Sokoto, Kaduna, Kano, Jigawa, Bauchi, and Nasarawa,” he said.

Xavier Muro spoke of the project being a technical enabler for integrating into the grid of expected solar farms in the northwestern part of Nigeria. He noted that transmission network has been a significant bottleneck in many countries for the achievement of diversified energy mix.

Cecile Tassin-Pelzer spoke on behalf of the EU and praised the collaboration efforts between the EU and the Nigerian government. She said, “EU also appreciates its co-funder, the AFD; we have been working together in the power sector since 2017. We are happy about this collaboration, particularly in the energy and agricultural sector under the Green Economy Team Europe Initiative. The collaboration is a concrete example of how the EU Global Gateway can contribute to major investments in infrastructure development. We are now looking at the implementation of the project, which is very important to us.”

The expected outcomes of this project include:

The support provided for the Northern Corridor Project will allow millions to access power supply in the country.