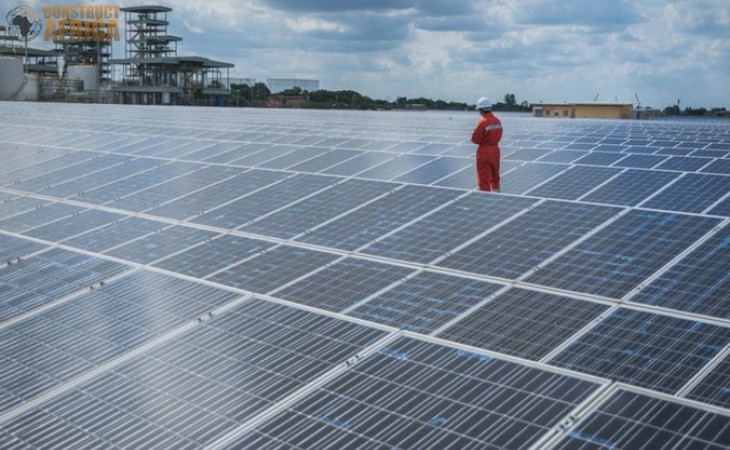 Access Aussenkehr Solar One plans to invest US$20.6 million in project

“The Khan solar project is a significant contribution to the realisation of NamPower’s capacity expansion, which is part of our integrated strategy and business plan,” Nampower said.

Access Aussenkehr Solar One Namibia will manage the project. The independent power producer (IPP) plans to invest US$20.6 million in the project. It has awarded the construction of this plant to HopSol Africa, a private company in the solar industry. HopSol Africa provides turnkey solutions for photovoltaic power plants, especially in but not limited to desert regions.

The company plans to install 33,000 solar panels, 100 inverters and related equipment needed on a 16-hectare site. For maximum production optimization, the plant’s 67 single-axis trackers are expected to help the attached solar panels to follow the sun’s movement from east to west.

The generated electricity is to be sold to NamPower under a 25-year power purchase agreement (PPA). The power generated will be sold for US$0.495 per kWh. The plant is expected to be commissioned in 2022. The project meets Namibia’s energy policy to generate 70% of its electricity from renewable sources.