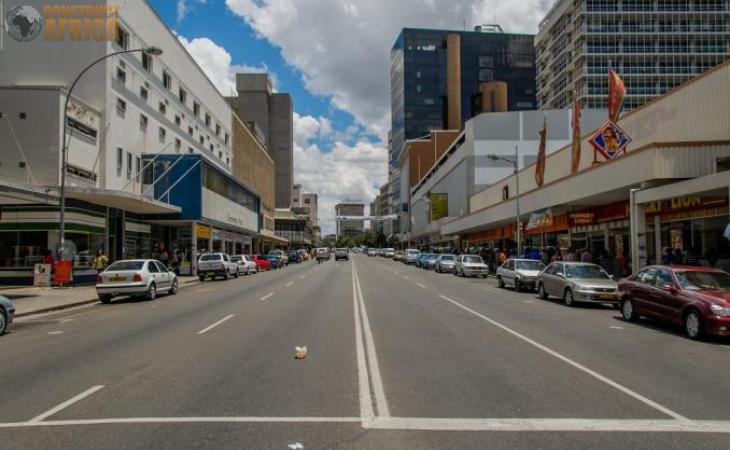 Namibia has retained its top position for having the best roads in Africa for the 5th year in a row.

According to the World Economic Forum’s (WEF) Global Competitive Report Index of 2020, the country’s road infrastructure quality remains the best in the continent, with a score of 5.2 out of 7. Following closely are South Africa and Rwanda, which both have a score of 5.0 out of 7. Globally, the country has been ranked number 23, surpassing economic giants, including China, India, and Italy. These countries were ranked 42,46, and 56, respectively.

Singapore, Switzerland, and the United Arab Emirates topped the list with scores of 6.2 out of 7 each. Some believe that the reason for Namibia’s success is its favorable climatic conditions of low rainfall and low humidity.

However, the country’s Roads Authority (RA) stated, “Namibia's success is attributed to two important factors, namely an effective maintenance strategy on existing road infrastructure, which plays a pivotal role in prolonging its lifespan, and the upgrading and construction of new roads, which contribute significantly to the quality of national roads.”

The state-owned entity has done a great job of developing and extending Namibia’s road infrastructure in all corners of the country. The government’s commitment through the Ministry of Works and Transport has played a significant role in the Authority’s success. It has always accorded top priority to the provision of funding the development of road infrastructure.

The RA also recognized the contribution of the Road Fund Administration (RFA) to the great state of the country’s roads. By availing the financial resources required to execute the government’s mandate, they play a crucial role in ensuring the RA can do its job. The Authority also thanked other stakeholders included the KfW from Germany (a vital development partner), municipalities, and the road users.

Nonetheless, the RA noted that this recent accolade came when the country has been receiving good rainfall, which has affected the roads, especially those in the southern part of the country. Conrad Mutonga Lutombi, the Authority’s CEO stated, “The RA will ensure that all damaged sections are restored after the rainy season has ended and where needed, drainage structures will be constructed to mitigate future damages/flooding. This will be done to keep our road network in a good condition as we strive to achieve our vision of having a sustainable road sector, which is ahead of national and regional socio-economic needs in pursuit of Namibia’s Vision 2030. The RA believes that our good road network will continue to drive our economy to greater heights, give us prosperity and alleviate poverty.”