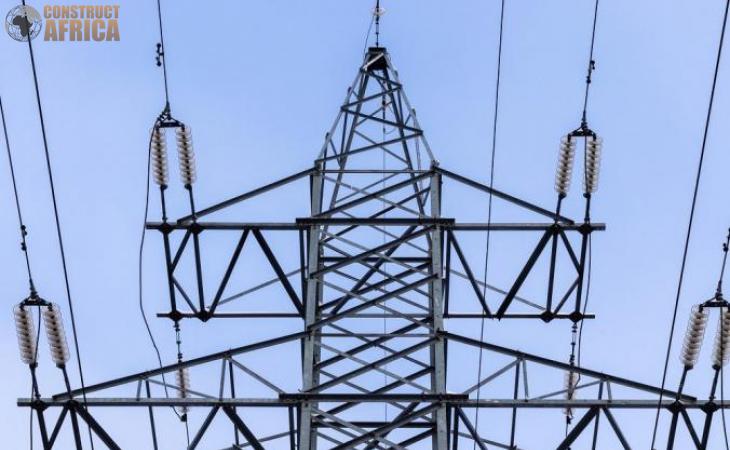 The contract duration stretches over 18 months. The scope of work includes the design and construction of the Auas-Gerus transmission line which covers over 800 kilometres.

Three out of the five companies made it to the final stage, and Power Africa emerged at the top ahead of China-backed Synohydro-Adaptive Building JV and Norinco.

Johanna Kambala, the CBPN Spokesperson, stated that the board received a request for reconsideration from JV Sinohydro Corporation Limited & Adaptive Building Land Construction CC. However, the board found the request had no merit and hence proceeded to award the contract.

After the reconsidered outcome, JV Sinohydro Corporation Limited & Adaptive Building Land Construction CC tried to submit an application with the review panel, which was also declined. This is because the board had already awarded the contract to another party.

This project is believed to be a much-needed bridge to secure electricity supply to the country in the future. It will also open opportunities to sell power to the Southern Africa Power Pool. Also, the existing electricity transmission line infrastructure will now meet future power requirements.

Existing transmission power lines will remain operational during the project’s contract period and into the future. This line is also set to form part of NamPower’s grid lines that stretch across Namibia.

NamPower owns a transmission system and network of overhead power lines that total between 132 kV - 400 kV. These lines span a distance of over 25,000 kilometre, making it one of the longest in the world.