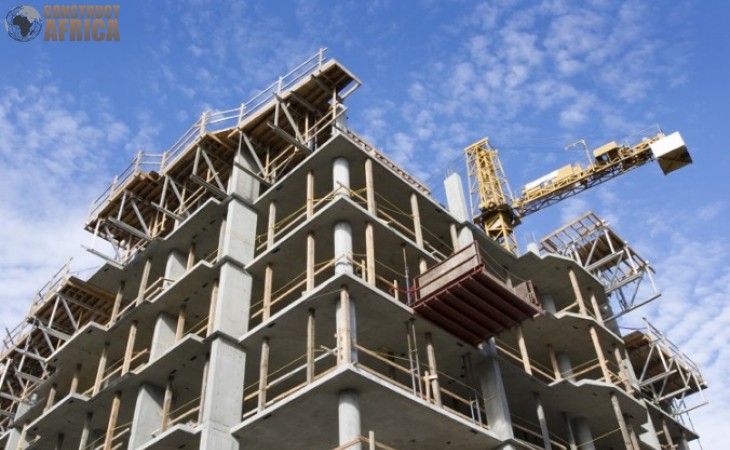 The performance of Namibia’s construction sector declined by 43.7% in real added value during the third quarter of 2021.

This is a massive decline, especially when compared to the Namibian construction sector's performance in the corresponding quarter of 2020 which recorded a decline of 10.4%.

The decline in performance of the construction sector in reflected in reduced government spending on construction during this period. Figures published by the Namibia Statistics Agency (NSA) show that the real value of government expenditure on construction also declined by 46.1% during the period under review, compared to a growth of 3.7% in the same quarter of 2020.

The real values of building plans completed also underwent a decline of 67.7% during 2021’s third quarter compared to a huge growth of 89.9% in the same period in 2020. The residential and commercial buildings were the main cause of this decline.

According to NSA CEO Alex Shimuafeni, the economy registered a N$1 billion (US$2.4 million) year-on-year increase between the quarter under review in 2021 compared to 2020. This shows a steady overall increase in the size of the economy.

"The expansion of economic activities in the third quarter of 2021 was observed in almost all the sectors of the economy. Double-digit growth rates were registered in the mining and quarrying sector as well as the hotel and restaurant sector that recorded growths of 41.9% and 19.5% in real value added, respectively. Furthermore, sectors such as health, agriculture and forestry, transport and storage and real estate and professional service posted strong growths in value-added of 7.3%, 5.9%, 5.6%, and 4.2%, respectively," said Shimuafeni.

The secondary and tertiary sectors showed poor performance. The financial sector showed a similar reduction in growth with a 10.9% reduction in real value added. It has now been in decline for the seventh consecutive quarter. The manufacturing wholesale & retail sectors also showed declines of 2.6% and 0.7% respectively. The poor performance of these sectors may be related to the restrictive measures put in place by the government to contain the spread of the COVID 19 pandemic.