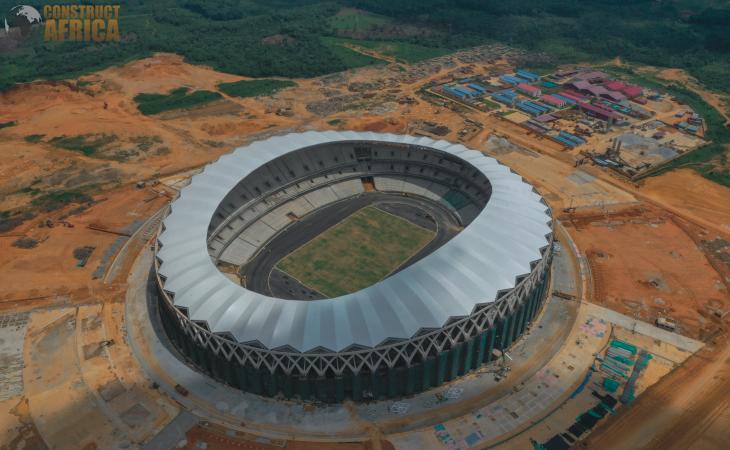 Portuguese construction firm, Mota-Engil, has announced that it secured three new construction contracts in Mozambique and Cote D'Ivoire worth a total value of €171m.

In a post on its LinkedIn page, Mota-Engil announced that it was awarded a contract in Mozambique to construct 12 buildings for the main activities of the future refinery, which is part of the LNG project announced in April. According to separate news reports, “The buildings are intended for the main activities of the future refinery, such as the control center for the refining, telecommunications, security and fire departments, the training building, as well as the warehouse for the entire complex, as well as the building intended to serve as control tower of the sea port. The contract also provides for deforestation, excavation and landfill work on a strip of land on which a pipeline will be placed.” The contract in Mozambique for the construction of 12 buildings is worth €43 million (US$51 million). The duration of the contract was not stated.

Mota-Engil signed the contract in Mozambique with the CCS JV consortium - an Italy-based joint venture set up by its main shareholder, Saipem, an oilfield services company also based in Italy, to engineer and build an onshore LNG complex. Mozambique is the second largest market of the Mota-Engil Group in Africa, after Angola.

In Cote D'Ivoire, Mota-Engil was also awarded contracts for a football stadium and a new covered market.

In another post on its LinkedIn page, Mota-Engil also announced that a contract was signed for the construction of what will become the largest covered market in West Africa - the Grand Marché de Bouaké, in the Ivory Coast (Cote D'Ivoire). According to separate news reports, “The project contemplates the construction of commercial spaces and service and support areas, with the market having a total area of ​​86,000 m2, built on almost 9 hectares and with more than 8.000 points of sale, financed by a European multilateral institution.” The contract for the construction of the Grand Marché de Bouaké was signed with the city of Bouaké, the second-largest city in Cote D'Ivoire. The contract is for a duration of 24 months’ work and is worth €43.8 million.

”These two new contracts represent the affirmation and growing recognition of Mota-Engil in Côte d'Ivoire, a market that is currently among the top five in terms of the Group's activity on the African continent, and today is the largest Portuguese investor in that country”, Mota-Engil is reported to have said in a statement.