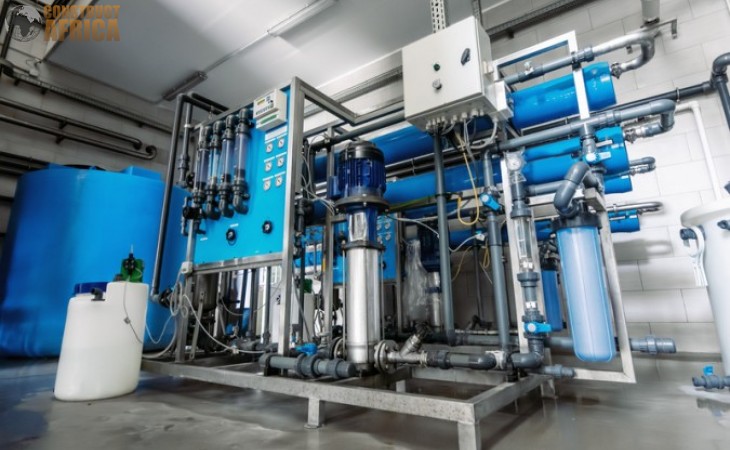 The total funding needed to complete the project is US$317 million.

Saudi Arabia through the Saudi Fund for Development (SFD) has provided an initial funding of US$100 million for the Kiffa Drinking Water Project in Mauritania.

SFD hosted the second roundtable in March 2022 to discuss the project. Discussions at the SFD’s Riyadh headquarters centred around providing drinking water to Kiffa through the Senegal River. Al-Marshad, CEO of the SFD, Ousmane Mamadou Kane, Mauritania’s Minister of Economic Affairs and Mohamed El-Hassan Ould Boukhris, Mauritania’s Minister of Water and Sanitation signed the agreement.

In November 2021, the Mauritania government issued a call for mobilisation of funds as part of the water sharing mechanism planned by the Organization for the Development of the Senegal River (OMVS).

A financing plan for the $317 million water project in #Kiffa has been agreed by the funds to support the needs of more than 20% of the population to ensure sustainable water resources,food security & reduce the spread of epidemics, serving residential areas with 250 km of pipes pic.twitter.com/HrDicSS6SQ

The Kiffa Project includes the construction of facilities for the transport, treatment, storage, and distribution of potable water. The project will ensure drinking water security for over 550,000 people in 92 localities in the capital Nouakchott until 2035. The initial US$100 million is expected to help the government to construct raw water collection facilities from the Senegal River to Kiffa.

The African Development Bank (AfDB) said the current demand for drinking water in Nouakchott is about 170,000 cubic metres per day. However, the production capacity is pegged at about 55,000 cubic metres because Mauritania has one source of water supply – the Trarza aquifer in the east of the country.

This project would reduce the gap between supply levels in urban and rural areas and bring the country closer to its Sustainable Development Goals (SDG’s), create a 1,000 permanent and 3,000 temporary jobs, and boost the socio-economic activities in areas where the agropastoral potential is high.