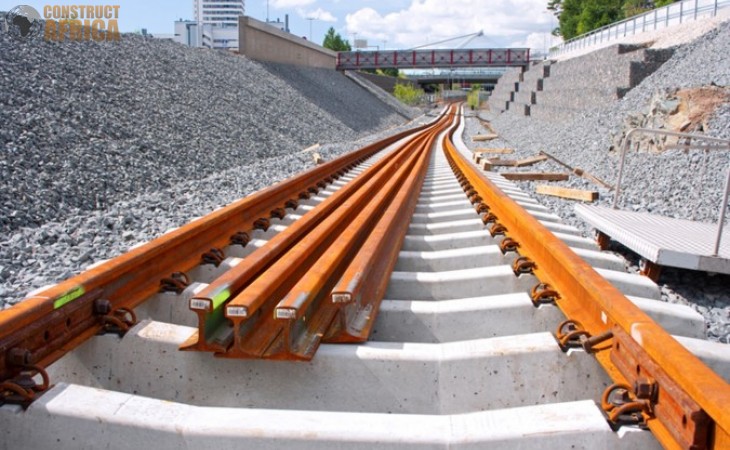 The US$84 million contract includes the design, restoration and upgrade of the railway line.

The decision to award the Marka-Bangula railway contract to China Railway 20 Bureau Group Corporation followed the revoking of the project from Portuguese company Mota-Engil. The construction and multi-disciplinary conglomerate faces corruption charges by the Anti-Corruption Bureau (ACB).

The initial grant agreement was revoked in September 2021 due to a complaint claiming potential anomalies and corruption in the procurement process. Significant deviation was detected in the bidding document during evaluation. These deviations violated the provisions of the Public Procurement and Disposal of Assets Act and the Bidding Document for this contract.

The 72-kilometre Marka-Bangula project will connect Malawi to the Port of Beira. It is behind schedule due to the delays and will also cost K20 billion (US$24.4 million) more than initially planned.

The Minister of Transport and Public Works Jacob Hara justified the increase in cost, citing a change in the design of the railway line to align it to Mozambican standards.

Expanding the project created more construction works. Hara said: “There are now more works besides the railway. I also changed the bearing load capacity of the rail to match what our Mozambican counterparts have already constructed on their side. It is now 20.5 tonne/axle load from the previous 18 tonne/axle load.”

The Ministry of Transport Public Works has today handed over Marka-Bangula railway project site to contractor, China Railway Bureau Group Corporation Malawi Limited. A team from the Ministry and other key stakeholders are attending the site handover. pic.twitter.com/MdY2t3Lrgn

However, residents of Malawi are wary of China Railway 20 Bureau Limited about the US$13.6 million Nsanje-Marka Road project. The Chinese company began construction of the 26-kilometre project in 2019 but has faced several complaints since.

An evaluation was conducted by the Centre for Democracy and Economic Development Initiatives (CDEDI) because of the complaints. Residents claimed that schools and rural health centres were destroyed by water that CR20 redirected to these facilities during construction.

They expressed similar concerns over the upcoming Marka-Bangula Railway Project. “Of course, this is a village. But this road is not up to standard. I have been to Nsanje Boma and Blantyre. I have never seen a road of poor standard as this one,” one community member said.