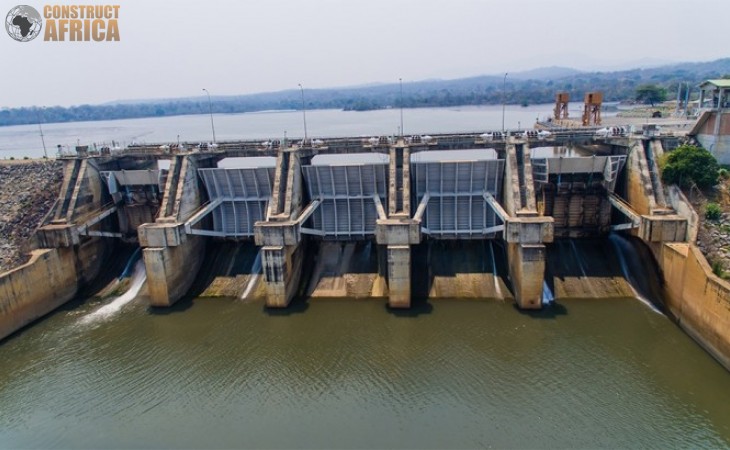 Scatec, EDF, and IFC agree to co-develop the Mpatamanga project.

The project, a 350-megawatt hydropower plant, will be situated approximately 50 kilometres west of Blantyre, in the southern region of Malawi. The project site is at Mpatamanga Gorge on the Shire River, downstream of Malawi Lake, and between two existing hydropower plants, Tedzani and Kapichira.

The agreement comes under Malawi’s Public-Private Partnership (PPP) framework, and marked the end of the search for a private sector partner to finance, build, and operate the hydropower facility.

Scatec and its partners, Norfund and British International Investment (BII), and EDF will be majority shareholders in the project with a combined stake of 55%. EDF will hold a stake of 27.5%, while Scatec will have a 14% stake and Scatec’s venture partners will have a 13.5% stake. The Malawi government will own 30% interest, while the IFC will hold 15% interest in the project.

Scatec CEO Terje Pilskog said: “This is a significant development in the realisation of the Mpatamanga project. We are excited to build on our hydro portfolio in Africa – and are proud to have finalised development plans alongside our partners. The country of Malawi will receive a significant investment into its power sector, which in turn will stand to benefit a major portion of the nation’s population. We look forward to reaching further development milestones for this project – and contributing to Africa’s renewable energy journey.”

The 350MW Mpatamanga Hydro Power Plant will double Malawi’s hydropower generation to close the gap towards the 1000 MW (1Gigawatt) milestone.

A consortium comprising Scatec and EDF is reported to have been awarded the role of lead developer on the project.

The Mpatamanga project will comprise two cascade dams. The main dam will be a 45-metre-high concrete face rockfill dam (CFRD), with an adjacent gated spillway at the right abutment. It will create a 22-kilometre-long reservoir occupying a 19-square-kilometre surface area with a water storage capacity of up to 216 million cubic metres.

It will also involve the construction of two diversion tunnels and a high-pressure penstock to transfer the Shire River water to the ground powerhouse approximately 800 metres downstream of the main dam. The powerhouse will have six Francis turbines for a total power capacity of 309 megawatts.

The project will have a regulating dam 6 kilometres downstream of the main dam and another powerhouse of 41 megawatts installed capacity. The addition of a regulating dam allows for the storage of the peak inflows from the main reservoir.

A 132-kV double-circuit power transmission line will connect the main dam with the regulating dam.

The electricity generated from the hydropower plant will be evacuated through a double-circuit 400-kV power transmission line. This line, running for approximately 64 kilometres, will connect to the existing Phombeya electrical substation.

Malawi Energy Minister, Ibrahim Matola, said the 350-megawatt Mpatamanga Hydropower Project would double the installed capacity of hydropower in Malawi. “It will also improve the power supply security, provide opportunities for increased renewable energy generation capacity in the country and contribute to the controlling of the flow of the Shire River downstream of the power plant. The government of Malawi is indebted to its partners in achieving this milestone which is a major step in the development of this project,” Matola said.

On completion, the Mpatamanga hydropower plant is expected to deliver electricity to approximately two million people and save 520,000 tons of CO2  emissions per year.