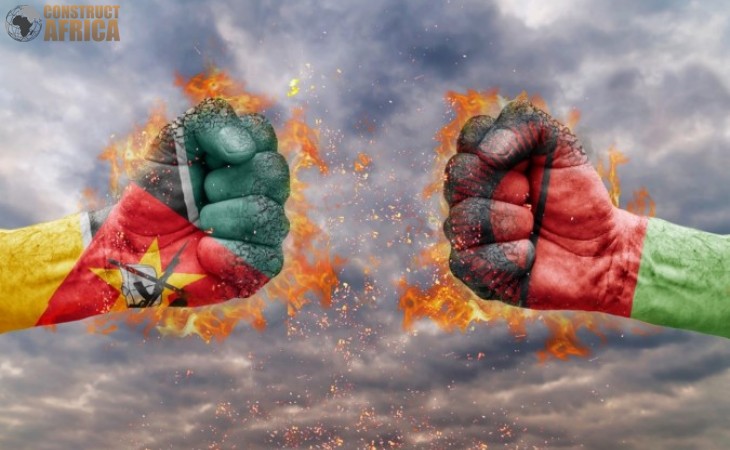 Malawi and Mozambique to be power connected

The Interconnector Project aims to establish a 400kV power line between Malawi and Mozambique.

By contrast, the power generation potential of Mozambique is much more than it is currently producing - with the country's Tete province considered to be the potential “power house” of the Southern Africa Power Pool (SAPP) because of its vast generation resources.

Electrification of Malawi through Mozambique was therefore considered to be an efficient solution to solve the power deficit problem in Malawi.

Accordingly, the Interconnector Project, a cross-border electricity connection between Malawi and Mozambique, was launched on 7 July 2007.  In April 2013, after the signing of the International Agreement between the governments of Malawi and Mozambique better measures were put into place for the two countries to work together on the project. The project finally commenced construction on November 23 this year.

Mozambican President; Filipe Jacinto Nyusi, joined me during the official launch of the Malawi - Mozambique Interconnection Project. We are constructing a 218-kilometre 400 KV High Voltage Alternating Current transmission line for the benefit of the two countries.#SADC pic.twitter.com/DaMJJ0R2rJ

The project aims to add 1000 MW to the national power grid of Malawi over four years. Various funding sources have been identified. On 16 August 2019, the EDM and KfW County Director signed a €30 million grant in Maputo for financing this project. Notable sources of funding include the World Bank contributing US$42 million, the Malawi Government pledging around US$3.5 million, European Union (through KfW) granting €19.5 million. The German Government is also providing €10 million from its 'Digital Africa' fund.

2017 saw the completion of Phase 1 that included economic and technological feasibility studies. The project scope was defined and its environmental and social impact assessment was completed in 2019.

The scope of work on the project consists of the construction of the 400KV Matambo substation in Tete, Mozambique, and 218km of transmission lines from that source into Malawi. The construction and installation works are expected to conclude in 2023 and also include a 142 kilometre line extending from Matambo substation in Mozambique, and 76 kilometre into Malawi to Phombeya - going through Mwanza and Neno Districts of Malawi.

Through this project, Mozambique and Malawi will be empowered to engage in bilateral trade. That will improve economic activities for both the countries. This is in alignment with the Malawi 2063 vision and will also create better opportunities for Mozambique. It will also help contribute to the South African Power Pool (SAPP) and help widen Africa’s power network.

Photo: Two fists with the flags of Mozambique and Malawi radiating energy and facing each other to connect (Marko Bukorovic | Dreamstime)