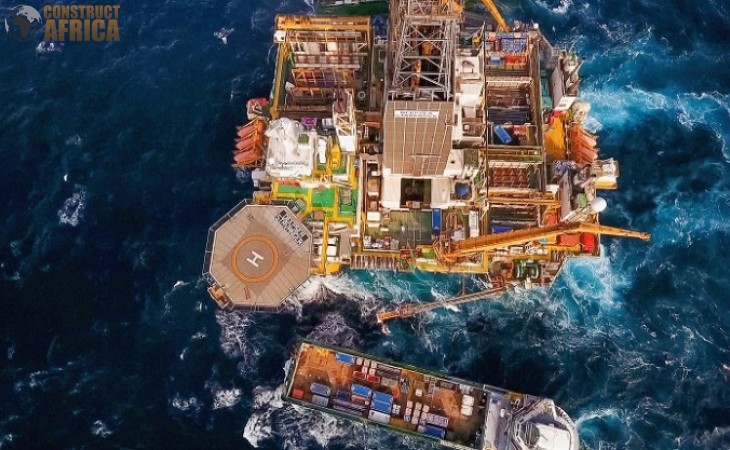 The Luiperd-Brulpadda Gas Project will develop the Luiperd and Brulpadda gas condensate fields in Block 11B/12B in the Outeniqua Basin, which is 175 kilometres offshore from the southern coast of South Africa. The block covers an area of 19,000 square kilometres and lies at depths of 200 to 1,800 metres.

TotalEnergies operate the Luiperd-Brulpadda gas fields with a working interest of 45%. Qatar Petroleum holds a 25% stake, Canadian Natural Resources 20%, and Main Street holds 10%. The Brulpadda gas and condensate discovery was announced in February 2019, followed by the Luiperd discovery in October 2020.

TotalEnergies plans to fast-track production of the Luiperd discovery by linking it via pipeline to an existing offshore production platform run by the Petroleum Oil and Gas Corporation of South Africa (PetroSA).

TotalEnergies will apply for production rights for the block before the expiration of their exploration rights at the end of September.

To qualify for production rights, they must show evidence of proven petroleum resources and a field development plan and establish finances and technical capability to implement the plan. They are also required to inform PASA of in-principle gas and condensate offtake arrangements.

Project development will be in two phases. Phase 1 will drill three gas-producing wells at Luiperd field. An early production system will develop the wells and will connect to the existing F-A gas production platform operated by PetroSA. The gas produced will be sent to PetroSA’s gas-to-liquid (GTL) refinery at Mossel Bay in South Africa's Western Cape province, for further processing.

In the midst of energy crisis, SA government should prioritize full development of the Luiperd/Brulpadda gas field. Once developed, these two discoveries alone will produce 640 million cubic feet of gas and sufficient to meet more than half of SA's energy demand! @DMRE_ZA

Phase 2 will involve the drilling of 17 wells and the construction of another gas production facility. This facility will process more than twice the gas and condensate volumes processed by the existing F-A platform.

Field development will include installing a sub-sea production system, including a pipeline end termination (PLET) and manifold and sub-sea umbilicals, risers and flow lines (SURF), and pipelines.

Odfjell Drilling’s Deepsea Stavanger rig drilled the discovery wells. That was part of its multi-year exploratory contract on the Outeniqua Basin with Total.

Major benefits of this project include a reduction in South Africa’s dependence on gas imports and an alternative to coal-dominated energy production.

The feedstock from the project will be supplied to PetroSA’s GTL refinery, which is one of the primary revenue generators for PetroSA.

The gas generated from the project will be sent to state-owned Eskom’s 740-megawatt Gourikwa oil-fired power plant through a 90-kilometre pipeline for power generation.

It will also be used in the petrochemical manufacturing industry. These oil discoveries are expected to attract the country’s new oil and gas companies and foreign investors.