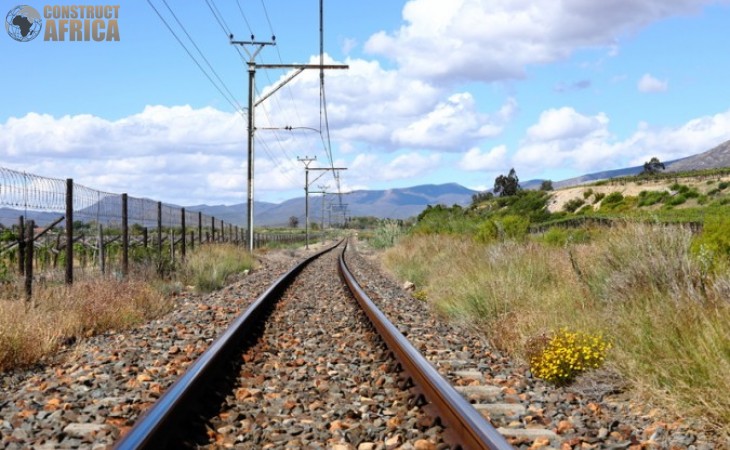 Trafigura, Mota-Engil and Vecturis to construct the railway to expedite mineral exports.

Under the terms of the contract, the consortium was granted a 30-year concession to operate, manage and maintain the rail infrastructure for cargo transport, minerals, liquids, and gas for the corridor.

The Lobito Corridor project aims to connect the mines in mineral rich Democratic Republic of Congo (DRC) to the Angolan port of Lobito, 500 kilometres south of Luanda, the Angolan capital. The selected consortium will operate, manage and maintain the rail link and help transport minerals, liquids and gas to Lobito from Luau, an Angolan town near the border with DRC.

Currently copper, cobalt and other metals are exported from the DRC east via Dar es Salaam in Tanzania, via Beira in Mozambique, or south via Durban in South Africa, a journey that takes several weeks or more. As export volumes have increased from the DRC due to the demand for minerals needed for the energy transition, the roads have become more congested and delays at the border more protracted.

Trafigura and Mota-Engil each own a 49.5% share in the concession. Vecturis, a Belgian rail developer, owns the remaining 1%. The 30 year concession could be extended by 20 years if the consortium builds a branch line to Zambia.

The Lobito Corridor consists of the 1,067 millimetre-gauge Benguela Railway which runs for a distance of 1,344 kilometres within Angola, west to east from the port of Lobito on the Atlantic Coast to Luau on the Angolan border with DRC. The rail line extends to Ndola in the DRC, with the overall length of the corridor being 1,866 kilometres.

The concession terms also require the concessionaire to provide significant capital for the improvement of rail infrastructure and invest in more rolling stock for freight operations.

The privatisation of the operation and maintenance of the railway will help increase economic activity and development along the corridor. The railway will help Angola’s agricultural and mining industries and decrease the country’s oil dependency, which is part of the government plan to help diversify the economy.

In a press release, Trafigura stated that the rail line would help keep trucks off the roads and reduce traffic congestion and border waiting times during travel out of DRC. It would offer “considerable cost and time savings for miners in the Copperbelt”.

Trafigura also noted that Lobito Corridor could be the third most crucial logistics route in the Southern African Development Community region by 2050.

The rail will contribute to increased competition in the logistics sector which could help reduce freight transport tariffs.

The contract is expected to be signed in mid-September, following the Angolan general election which is scheduled for August 24.

The Ministry of Transport’s press release can be read here.