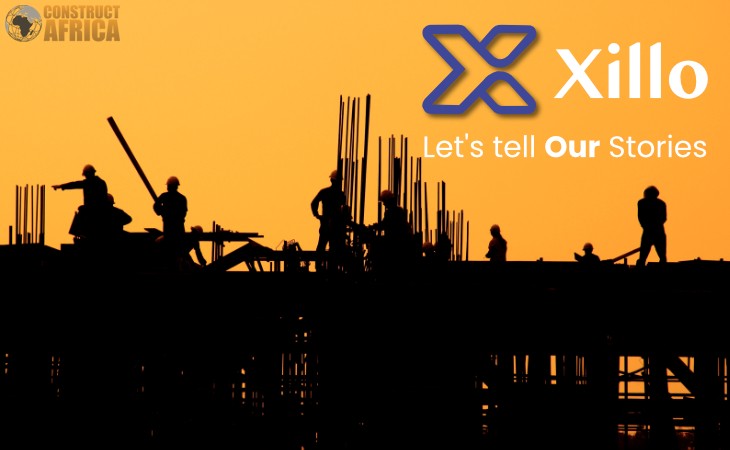 Proposal underway for the development of a Film Studio facility in South Africa.

The proposed Xillo Studios will be located on the West Coast of South Africa, and will be the largest Creative Film Media Hub in Southern Africa.

Xillo Studios will bring considerable benefit to a wide variety of stakeholders.

In addition to creating significant local authority tax revenues, the internationally renowned clientele and state of the art facilities will bring a sense of pride and vitality to the local area. As such, Xillo Studios requires the full support of government, municipalities, universities, businesses and the community.

Xillo Studios will aim to develop the facility with a focus on environmental sustainability, utilising solar and other natural energy sources and sustainable and eco-friendly materials.

To get further information, and to register as a supplier for this upcoming proposed project, visit https://xillo.io/film-studios/.