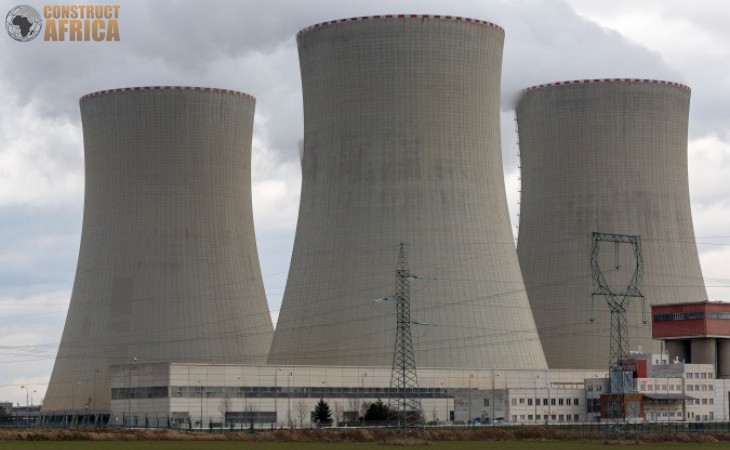 KHNP was awarded the contract by Atomstroyexport, a subsidiary of Russia’s state-owned integrated nuclear group, Rosatom. KNHP's scope of work under the contract will be undertaken between 2023 to 2029, and includes the construction of about 80 buildings and structures at four units of the nuclear power plant, and will procure and supply equipment and materials for the turbine islands.

In July this year, the Egyptian Nuclear and Radiological Regulatory Authority (ENRRA) granted approval to Rosatom to commence construction of the El Dabaa nuclear plant. Rosatom subsequently commenced construction works at the plant site in August this year.

El-Dabaa NPP will consist of four power units with nuclear reactors of the new generation VVER-1200 type which will have a total capacity of 4,800MW. pic.twitter.com/BaiTJd4czD

The El Dabaa nuclear plant will be Egypt's first nuclear power plant. On completion, the plant will consist of four nuclear reactors with a capacity of 1.2 gigawatts each. The first unit is expected to begin operations by 2028.

"The contract created a valuable precedent for entering the African nuclear power market that has great growth potential. The experience we will earn in Egypt will serve as a bridgehead to the African market," said an official from the Korean Presidential office.

KHNP CEO Jooho Whang said, “The contract with Atomstroyexport JSC for the construction of the turbine islands can be seen as a significant achievement for Korea, confirming our great capabilities for project construction and management that have already been demonstrated in the UAE. Building upon our experience acquired in the UAE, KHNP will do its best for the successful implementation of the El-Dabaa NPP project.”

Rosatom is one of the few big Russian state companies on which sanctions have not yet been imposed by the U.S. and its allies following Russia's invasion of Ukraine.

“We at Rosatom strongly believe that nuclear cooperation must not stop in these turbulent times,” Boris Arseev, director for international business at Rosatom, said at the signing ceremony with KHNP.

According to South Korea's Vice Trade Minister Park Il-joon, South Korea has closely consulted with the U.S. about the deal. "Our Trade Ministry, Foreign Ministry and the National Security Office explained that the deal was not in any conflict with the position of the U.S. and the U.S. understood that" said Park Il-joon.