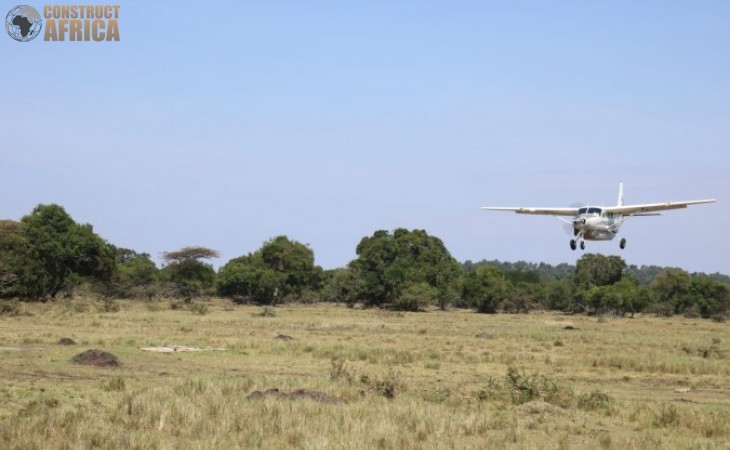 The Angama airstrip is to be converted into an international airport.

The Kenyan government through the Kenya Airports Authority (KAA) is set to rehabilitate the Angama (Olkurruk) Airstrip. The three-phase project is expected to convert the existing airstrip facility into a fully operational international airport.

The Angama Airstrip was constructed by the Mara Conservancy in the early 1990s. In 2021, the government through KAA acquired 44.7 hectares of the Airstrip with the approval of the National Land Commission (NLC), for expansion and modernization of the airstrip facility.

The construction works will cost Ksh4.7 billion (US$40.1 million). The first phase will cost Ksh244 million (US$2 million) and will be constructed by Ongata Works Limited. The Nairobi-based building and civil engineering contractor works on buildings, paved & murram roads – including bridges, waterworks and waste management.

The first phase is expected to involve expanding the existing 1,260-metre runway to 1,380 metres and increasing the width of the runway from 18 to 25 metres to facilitate code C aircraft operations. The runway edge markers will also be repainted, and roads expanded. A 650-metre access road is planned, followed by the installation of a 120 metre by 120 metre apron and two taxiways. The airstrip will be repainted and fenced to increase security. The first phase of construction began in December 2021 and is expected to be completed in December 2022.

The second phase comprises a runway expansion from 1,260 to 2,500 metres and the widening of the taxiway from 25 to 30 metres. Also included in this phase is the construction of a VIP lounge. The third phase will comprise the construction of a new 3,300 metres long and 45 metres wide runway and terminal points.

The managing director of KAA, Alex Gitari, spoke at the ground-breaking in August 2021 and said: “The airport will open up the Mara Tourism Circuit and hence facilitate the implementation of the Maasai Mara Strategy. The construction will reduce the environmental impact on off-road driving towards the Mara hence low negative impact on the forest, wildlife areas and wetlands.”