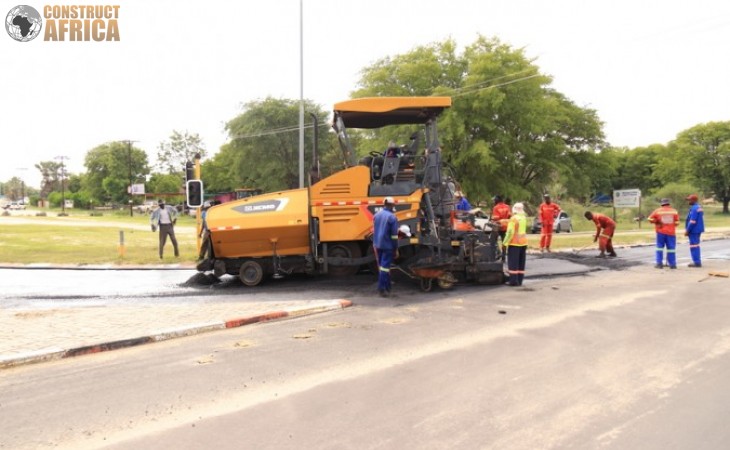 A June 2022 start date is fixed after a short delay.

Construction on the Horn of Africa Gateway Road Project, also called the Isiolo-Wajir-Mandera Highway, is set to begin in June 2022, after a five-month delay. The project’s original start date was in January 2022.

The objective of the project is to improve the connectivity between Kenya, Somalia, and Ethiopia by upgrading the bitumen standard of the existing road. It will help increase the mobility of people and goods and improve digital connectivity.

This project will also reduce the region's fibre connectivity issues by laying fibre optics along the road. Improved access to social services in communities along the targeted sections of the Isiolo-Mandera Regional Road Corridor is another major benefit.

The project will also help trade and development activities along the Isiolo-Wajir-Mandera part of the Mombasa-Garissa-Wajir-Mandera-Mogadishu Road corridor.

The Kenya National Highways Authority (KeNHA) will be the facilitating partner and will look after the construction and completion of the project. KeNHA is an autonomous road agency, responsible for managing, developing, rehabilitating, and maintaining Class A, B, and C roads.

The project will be implemented in four phases:

The Horn of Africa Gateway Development Project will be a major gamechanger in the North Eastern Region. The whole project traverses 764km. pic.twitter.com/SBPeEzGsfq

Funding for all road portions has already been obtained and the entire road is expected to be completed by 2028.

In 2020, the World Bank approved US$750 million for financing the road infrastructure project. This would support the construction of 365 kilometres of the 740-kilometre Isiolo-Mandera Regional Road Corridor. It will also fund the laying of a fibre optic cable along the entire 740-kilometre route. The International Development Association (IDA), a part of the World Bank will provide the loan.

This road infrastructure project is part of the Horn of Africa Gateway Development Project (HoAGDP).