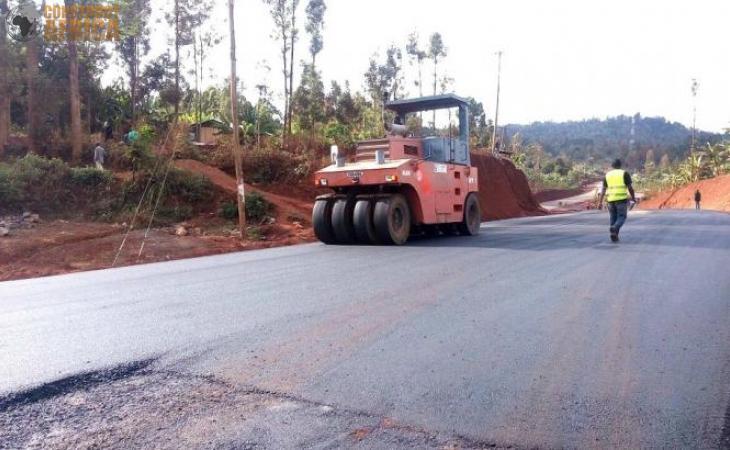 The government of Kenya is currently sourcing funds to build the first dual carriage road in Meru, according to the Kenya National Highways Authority (KeNHA).

The project is estimated to cost the Ksh12 billion (approx. US$110 million).

The final designs of the proposed dual carriage road are complete, and once it is constructed, the road will connect both the eastern and western bypasses that originate at Gikumene. The Kenya Urban Roads Authority constructed these bypasses at a project cost of Ksh3 billion (approx. US$28 million).

Sheikh Takoy, KeNHA’s Upper Eastern Regional Manager, is reported to have stated in an interview that "all the property owners along this 18.8-kilometer corridor who will be affected by the project have already been identified and notified" according to a news report by Kenya's Business Daily newspaper.

He said, “Valuation of properties has been completed. We are waiting for funds to kick-start the project.” However, Mr. Takoy didn’t disclose the amount of money allocated to compensating the affected parties and said that details would be announced in due course.

Several high-value buildings will be demolished to pave the way for the construction of this dual carriage road. Nonetheless, Mr. Takoy assured the affected property owners that they would be compensated per the law.

Mr. Joh Maingi, a resident in the area, said that he took part in public sensitization. He stated that he was sure that the dual carriage project would greatly transform the town. He said, “We are eagerly waiting for the road to be constructed because we are tired of traffic jams in the town.”

This dual carriage road cuts through Meru town from Gikumene. This is three kilometers from the town along the Meru-Embu road to the Gitoro Conference Centre near Meru National Polytechnic. The Polytechnic is along the Meru-Nanyuki road.

The project will also include a four-kilometer section that runs from Makutano to Ruiru junction on the Meru-Maua Road. The area leaders have promised to push the government to source the funds to carry out the project.

Meru's leaders believe that this project will greatly transform the fast-growing Meru town. Logistics experts also believe that dualling of the road will enable Meru town to become a transport hub in the upper Eastern region and improve traffic movement.

Meru town is strategically located between Kenya's capital city of Nairobi and Isiolo town. Isiolo town is soon to be the home to a resort city built in the Ksh2.5 trillion (approx. US$23 billion) Lamu Port South Sudan Ethiopia (LAPSSET) corridor project.