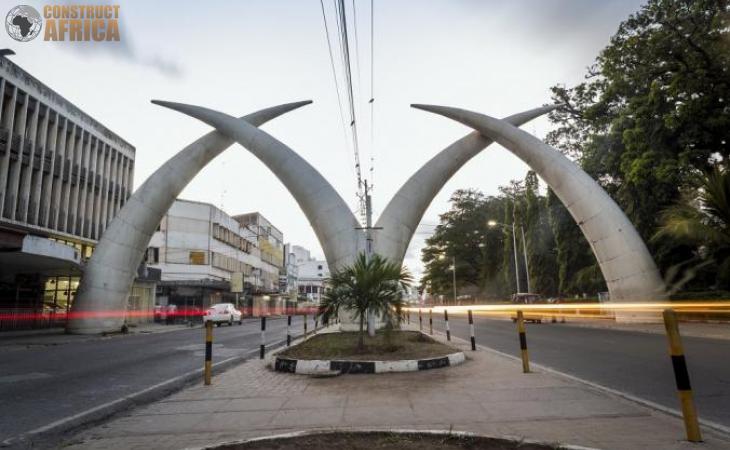 Estimated to cost Ksh133 billion, the new cities will be in Isiolo, Lake Turkana, and Lamu.

These new cities are part of President Uhuru Kenyatta’s Ksh 2 trillion Lamu Port - South Sudan-Ethiopia-Transport (LAPSSET) Corridor Program. The LAPSSET Corridor project, also known as the Lamu Corridor, is a transport and infrastructure project. When it is completed, it will be the nation’s second transport corridor. The first is the Mombasa - Uganda transport corridor that passes through Nairobi much of the Northern Rift Valley. The main components, including roads, pipelines, ports, and railways, are currently on-going. The construction of the first berth at Lamu Port was completed in October 2019.

According to official government documents, the cities will be built through funding from private investors. The construction will start once sufficient infrastructure to facilitate their growth is put in place.

The master plan shows that the three new cities will have national parks, five-star hotel facilities, leisure park theatres, and amusement parks. The Lamu, Isiolo, and Lake Turkana cities have an Expected Internal Rate of Return (EIRR) of 17.7%, 12.8%, and 20.8%. The nation’s current tourist visitor numbers are at approximately 2 million, and this venture is expected to double it. The project has been in the works since 2015, with vital infrastructural projects being given top priority.

The Isiolo Resort City will cost Ksh22 billion and will be the nation’s first resort city under Vision 2030. In 2017, the LAPSSET Corridor Development Authority (LCDA) directed the County government to set aside 10,000 acres of land in the Kula Mawe area. This land was used in the commencement of the Master Plan, which is a crucial process in the development process.

The Lamu city will be located at Mokowe, which is premised by a rich cultural history that includes beaches, the Swahili village, world heritage sites, unique cultural identity, and national parks/reserves. The construction of this city is set to make Lamu one of the top ten long-haul tourist destinations globally.

However, in December 2019, activists based in the scenic county raised concerns about mega projects in the coastal town. They labelled some of the projects a significant threat to local culture and its unique and antique character. The county is a UNESCO World Heritage site.

Nonetheless, authorities assured the locals that the projects would improve economic links between Kenya, Ethiopia, South Sudan. This would then create thousands of jobs which would improve their living standards.