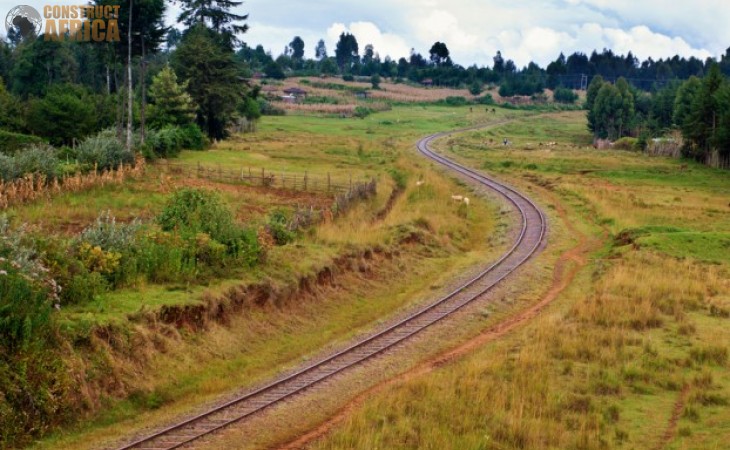 Kenyan Railway Corporation is planning to spend a total of US$40 million to rehabilitate and restore 363 kilometres of old railway lines.

The railway lines to be rehabilitated include:

The 3 lines proposed for rehabilitation have all been previously damaged through dilapidation, vandalism or vegetation overgrowth.

The rehabilitation works will include the replacement of all outdated rail, signal equipment, stations and locomotive-hauled coaches with modern and new technologies.

The railway overhaul project will also include the construction of a new railway station at Kisumu. The station will have several features for ease of operation such as a manager’s office, reception, waiting area lounge and lobby. It will also include a 50,000 square feet commercial space.

The project aims to improve the transit of goods to neighbouring countries.

On completion, the three rehabilitated MGR lines will serve as major transhipment points between the standard gauge railway and the road network for freight traffic serving areas beyond the Naivasha inland container depot. This is before the Nairobi-Malaba SGR is implemented, which will eventually connect Kenya to other standard gauge railways in Uganda, Rwanda, Burundi, South Sudan and eastern Democratic Republic of the Congo, under the East African Railway Master Plan.

According to a news article posted on Kenya's Business Daily news website, the Kenya Railways proposal for the project states that “the lines will serve freight destined for Uganda, Southern Sudan, DRC, Rwanda and Burundi before implementation of Mombasa-Nairobi-Malaba SGR project.”  The Business Daily article also reports that the services along the line will reconnect the railway line with the recently rehabilitated Kisumu port, reduce carbon emission and support the establishment of special economic zones along the counties traversed.

The Nakuru - Kisumu MGR branch-line passes through a very difficult terrain; the western ridge of the Rift Valley. The branch line has a total of 27 viaducts, the largest number of viaducts on the entire MGR system. #RightOnTrack #KenyaProjects #Vision2030 #MovingWithYou pic.twitter.com/HtsRDlBAl2

The proposed railway rehabilitation project is planned to be implemented internally by Kenya Railways staff, with technical support provided by Kenya Defence Forces and the National Youth Service.

The completed project will help ease rail passenger difficulties and further create business opportunities for small and medium business enterprises. It will also create over 2000 jobs for residents.