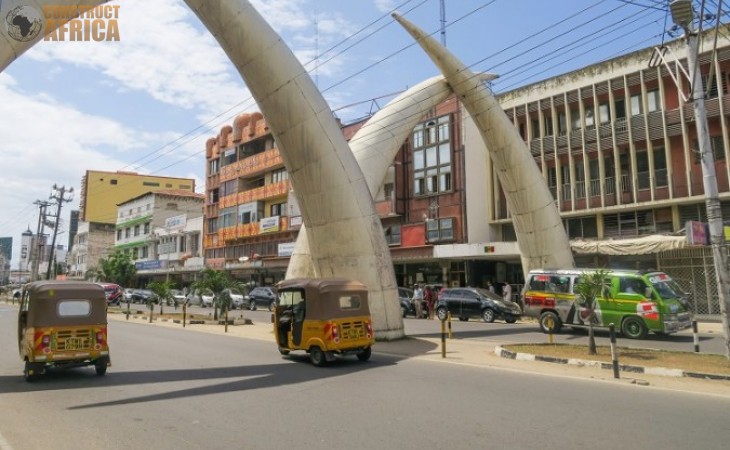 Millions of dollars is being invested to transform Kenyan city’s façade and economy.

The Mombasa government is investing billions of shillings into several infrastructure projects which will establish Mombasa as a gateway to East and Central Africa and as a tourism centre. The projects will also facilitate the transport of goods and passengers and boost the coastal city’s economy.

Some of the top infrastructure projects being developed include:

The Changamwe interchange is an essential section of the Mombasa-Mariakani road project and comes under Lot 1 (Mombasa-Kwa Jomvu section). It will help ease traffic in Mombasa and convert it into a viable tourist destination.

The European Investment Bank, African Development Bank, and the Government of Kenya are funding the six-lane Mombasa-Mariakani road construction at a cost of Sh22 billion (US$186.2 million). The Kenya National Highways Authority (KeNHA) confirmed the project completion date is August this year, with 5% of the construction works remaining.

“To enhance the capacity of this interchange, we have moved from a two-lane carriageway to six-lane carriageways. We have also improved safety by providing a pedestrian section,” said Simon Omolo, KeNHA Regional Director Engineer.

The 457-metre Makupa Bridge replaces the old Makupa causeway linking Mombasa Island to the mainland. The Ksh4.5 billion (US$38.1 million) bridge will have four lanes of parallel bridges with a 20-metre width and an extra two-metre rail for non-motorized traffic and a footpath for pedestrians. This project was planned to be completed in June 2022.

“This project will connect the Tudor and Port Reitz creeks and pave the way for the demolition of the Makupa Causeway, which will see Mombasa revert to its natural status as an island,” said Stephen Gichuru, the project’s Resident Engineer.

This 457m long bridge will replace the historic Makupa causeway that links Mombasa Island to the mainland.
This investment will help end delays and reduce accidents and will finally restore the status of Mombasa as a full Island city#KenyaProjects
📸 courtesy pic.twitter.com/PeqWfC7BDo

The Dongo Kundu Bypass is a three-phased project that will connect the west of Mombasa to Kibundani along the Likoni-Lunga Lunga road in the South. The first phase was an 11-kilometre bypass between Mombasa Port and Miritini. The second phase comprises the construction of the Mwache Junction-Tsunza-Mteza road, while the third phase runs from Mteza bridge to Kibundani on the South Coast.

The project is part of the Mombasa Port Area Road Development Project, undertaken by the Kenyan Government and funded by the Japan International Corporation Agency.

John Elungata, Coast Regional Commissioner (RC) said the road upgrades would play a significant role in improving economic activities in the country. “The major upgrades will relieve congestion on existing infrastructure and unlock the economic opportunities in the region by helping create jobs,” said Elungata.

The Coast Regional Commissioner said the new roads would help ease cargo movement from and into the port of Mombasa which is facing an upsurge in shipping activities.