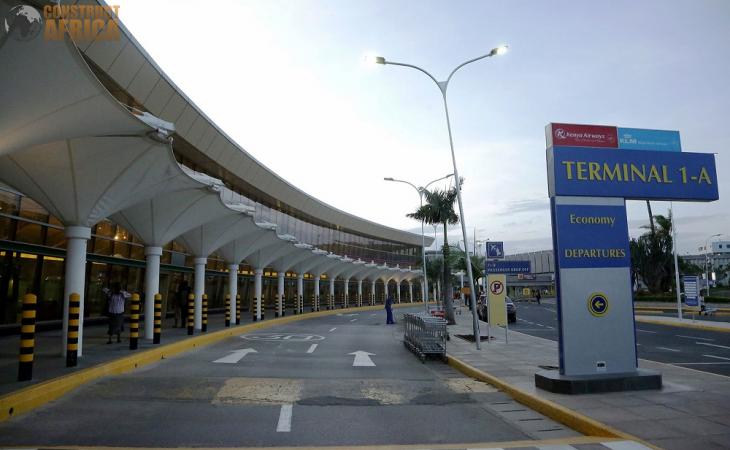 The airport is currently Kenya’s largest aviation facility and the busiest airport in East Africa. This project is expected to run for 12 months with a project cost of approximately Kshs 393 million (US$8.79 million).

KAA urges passengers to arrive at JKIA 4 hours before their departure time.

The terminals being upgraded are Terminal 1B and Terminal 1C. KAA has currently closed off these two terminals for a smooth workflow. All flight operations that were in T1B and T1C have been moved to Terminal 1A and Terminal 2. Although this is a big step, the authority is closely working with its partner airlines and stakeholders to ensure a seamless travel experience for the passengers. This shift is the reason why KAA advises all passengers to get to the airport earlier than before.

“The refurbishment and facelift of the T1B & 1C aims to align the passenger experience in these terminals to match what is offered at T1A.” said KAA acting Managing Director Alex Gitari.

“The remodeling project is an integral part of the ongoing JKIA Customer Service Improvement Plan (CSIP) which was formulated from feedback from our stakeholders and customers”, he added. The project aims to refurbish the departure halls to upgrade the check-in process, security screening, retail operations, and improve the passenger lounge experience.

This project is part of JKIA’s expansion strategy that seeks to boost the airport’s capacity over the next five years to handle over 25 million passengers from its current 7 million. Once completed, the newly revamped light-filled departure terminals will deliver modern concessions to the passengers. Passenger flow and efficiency will also be increased due to the centralization of security screening procedures.

The Kenya Airports Authority (KAA) is an autonomous body that was found in 1991 to establish and manage a coordinated airport system in Kenya. KAA serves as Africa’s largest freight service provider and currently manages 6 airports in Kenya, four of which are international. These include JKIA, Moi International Airport at Mombasa, Kisumu International Airport, and Eldoret International Airport. The last two are named after the cities they are in.