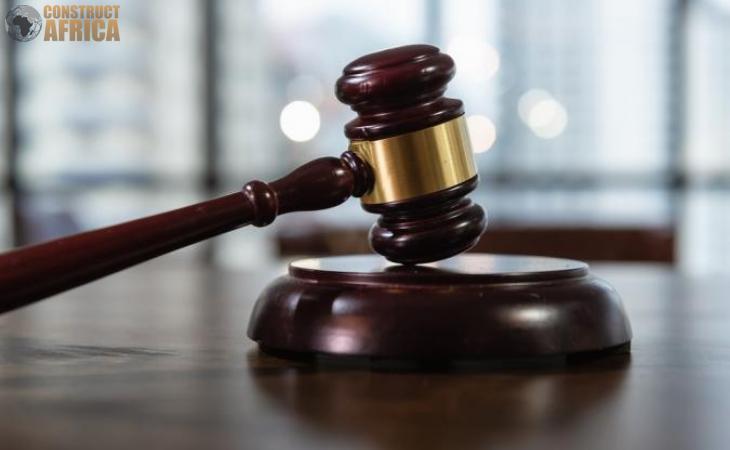 China Railways No 10 Engineering Group Co Ltd has won a fight in court to develop a commercial engineering office complex in Karen, Nairobi.

Patrick Musimba, Kibwezi MP, wanted the Environment and Lands court to stop the Chinese company from converting the property situated along Acacia Drive Karen from residential to commercial status. He argued that the offices would disturb the peace of the Karen residents, pose a security risk, and hurt the property prices currently going for Ksh 60m per acre.

However, Justice Samuel Okong’o dismissed this application, saying that it had no merit and that the orders sought by the lawmaker, if granted, would be in vain. He also noted the Chinese firm’s response that the construction works on the suit property had already been completed.

In an affidavit sworn by Liu De Yong and Victoria Morena, the Chinese firm stated that events had overtaken the injunctive order sought by Patrick Musimba to restrain construction on the Karen property. The judge said, "This averment was not controverted by the plaintiff. If the construction works have been completed, then there is nothing to stop through the injunction sought by the plaintiff."

In presenting his case, the Kibwezi MP had argued that this development directly violated the Nairobi City County’s Planning and Zonal policy. He also stated that the land in question and his land were adjacent to each other, and the Physical Development Plan for the area provides that it is strictly for residential use.

In the court papers which he filed, the Kibwezi MP said the Karen and Langata District Association, which represents the residents’ interests, had also lodged a similar objection with the county government. The association was objecting to an application by the Chinese firm for change of user from residential to commercial and an extension of the property’s use to include offices. Following these objections, on May 10 2018, the county government informed the residents that the Chinese firm had abandoned its application for change of user. This meant that it would only pursue approval of plans for its current development.

However, in May 2019, the Kibwezi MP noticed that the building being constructed started to resemble a commercial property rather than a residential one. This was when he started his pursuit of court justice to stop the Chinese company from constructing a commercial building.