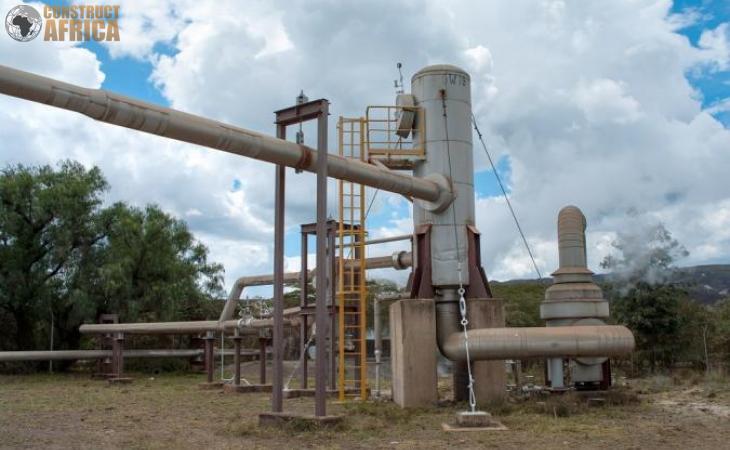 KenGen, which has already drilled over 300 wells within the Olkaria field, will be exporting its expertise in the field through this contract.

Speaking during the signing ceremony, Charles stated that African nations shared a common vision of delivering electricity to their people. This shared aspiration allows the countries to work together to meet the continent’s energy needs.

He said, “The biggest challenge has remained access (to electricity) in remote areas, and in Sub-Saharan Africa with 573 million people not having access to this important commodity. Although energy access policies have continued to bear fruit, with 2019 data showing tremendous progress, we have seen the Coronavirus pandemic reverse the gains. We can only remain optimistic that things will change in 2021,”

Djibouti will benefit significantly from the Kenyan firm’s expertise in the geothermal field. Kenya has a geothermal energy potential of 10,000MW but has successfully exploited only 1,000MW. Kenya hopes to offer more commercial drilling services through KenGen.

The country also hopes to offer more geothermal consulting and other energy-related services across the continent through the energy firm.

Kenya's Energy Secretary, Charles Keter, also explained that Kenya’s journey towards harnessing geothermal energy started in the 1950s and promised Djibouti support as the nation moves towards realizing its geothermal potential, saying “To date, we have drilled more than 300 wells within the Olkaria field, which is the bedrock of Kenya’s geothermal energy production. As a country, we have a geothermal energy potential of 10,000MW along the Rift Valley with the resource being harnessed in 23 sites,” he said.