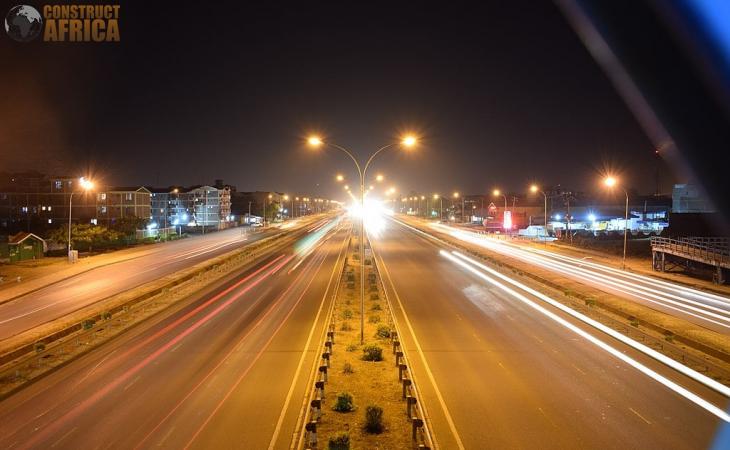 Experts arrived in Nakuru to assess this multi-billion project’s social and environmental impact, as it cuts through hundreds of kilometers across the country.

President Uhuru Kenyatta witnessed the signing of the Ksh160 billion deal with the French VINCI Consortium to upgrade this 233-kilometer road network. The network runs from Rironi in Kiambu county to the Mau Summit on the outskirts of Naivasha. Although it runs through several towns, Nakuru is the project’s biggest beneficiary, according to Kenya National Highway Authority (KENHA)’s project manager.

The project manager was speaking at a meeting where Nakuru’s Governor, Lee Kinyanjui, was in attendance. Not only will this project change the lives of Kenyan citizens fortunate to use it, but it is also considered the biggest Public-Private Partnership (PPP) in Africa. The parties involved in this project include the French VINCI Consortium comprising of VINCI Highways SAS, Meridian Infrastructure Africa Fund (MIAF), and VINCI Concessions SAS, and Kenya’s Ministry of Transport, Infrastructure, Housing, Urban Development & Public Works, through the Kenya National Highways Authority (KeNHA).

Another core party consists of all the people who are going to be affected by the project. The corridor being upgraded serves several East and Central African countries that have been caught in snarled-up traffic that lasts up to 12 hours and more. Although works are set to begin in October of this year and the project will take roughly three and a half years to complete, the impact assessment studies is now underway.

The representative of the Social and Environmental Impact Assessment consultant, Christine Abdel-Malek, stated that they intend to hold several participation forums. These public forums are to aid implementers to collect views from the locals on the project that will then be briefed to the government institutions and other stakeholders involved.

She explained that the assessment activities are meant to make the project’s implementation as seamless as possible. “The project would conform to the social and environmental requirements to avoid conflicts with the people and different authorities,” Abdel-Malek said.

Kenya National Highway Authority (KENHA) is partnering with Vinci Highways SAS, Meridian Infrastructure Africa Fund, and Vinci Concessions SAS for this 30-year concession for the road. The authority’s project manager, Kefa Seda, said that as this is a PPP project, the private sector investors will design, raise finance, construct, maintain, and operate the road to the set standards and specifications.

Governor Kinyanjui also asked the project managers to ensure that the highway is still accessible to motorists joining it along the way. He also asked the contractors to consider using the available labor from the locals in the communities where the project passes through. He said, “The constructors should also ensure enhanced safety measures for all road users and neighboring communities. I am optimistic that the mega multi-billion project is also expected to open other urban centers along the way.”

He also urged for the speedy implementation of the project meant to include markets, parking yards for long-distance trucks, and other amenities like toilets at Salgaa, Mai Mahiu, and Kikopey centers along the highway.