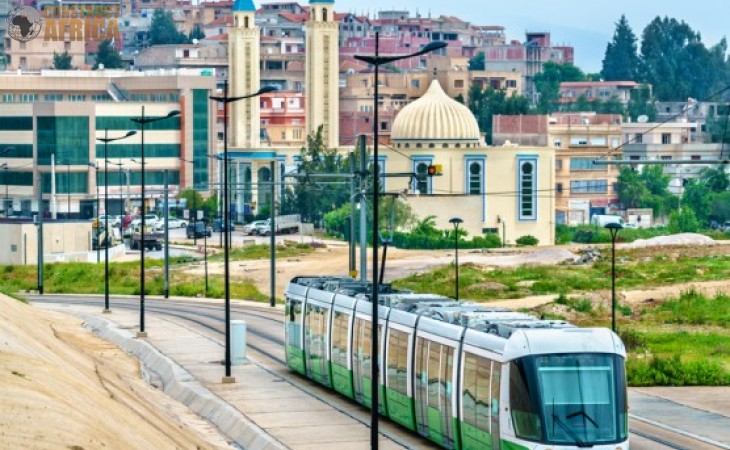 The project and construction management consultant is targeting post-pandemic infrastructure development across the Middle East and North Africa.

In an interview with Construction Week Middle East, Raouf Ghali, CEO of Hill International, said the company is “proactive to changes”.

Ghali stated that Hill International is leveraging on its experience in North African countries and looks to continue working in that region, focusing on Egypt, Tunisia, Morocco, Algeria and Libya.

Ghali further stated that North African countries have been on the rise for both demand and the need for assets through restructuring. "Some of these assets, including those in the tourism sector, and the infrastructure associated with it haven’t been upgraded for years. We want to be a part of such upgradation projects" he added.

Hill has been involved in rail projects in North African countries such as the completed Cairo Metro Line 3 and the ongoing construction of the Cairo Monorail in Egypt. Hill was also involved in the commuter rail project in Algeria.

Speaking on construction project opportunities in North Africa, Ghali said Tunisia has also presented some opportunities for infrastructure development such as mixed-use buildings in the tourism sector.

Referring to opportunities in Egypt, Ghali said "In Egypt, especially as the population continues to grow, there is a need for everything from housing to roads to rail, which is why it is essential to create the right infrastructure for the population".

Ghali also said that Hill is monitoring Libya, another North African country, very closely. He stated that "There is a very high potential in Libya as it is becoming more stable. We are cautiously looking at the country where we could be pretty big players; we are also seeing how we can support the Libyan government.”

In an interview with @CWMiddleEast, @Hillintl CEO Raouf Ghali discusses our presence in the GCC and North Africa, as well as our focus on infrastructure. Read the whole article here: https://t.co/dAx8uCT6Wx pic.twitter.com/uoKgSSg8xO

Hill International recorded a significant profit for 2021. The value of total contracts awarded in the first nine months of the year was US$274.5 million, which constitutes a book to burn ratio of 121%.

Ghali concluded: “We’re proud of many achievements and the progress we’ve made, of which the achievement on the Cairo Monorail in Egypt is worth mentioning. The team there, including the contractors and all other stakeholders have been working hand in hand and they’ve done a marvellous job in achieving what will become the longest monorail in the world in record time.”