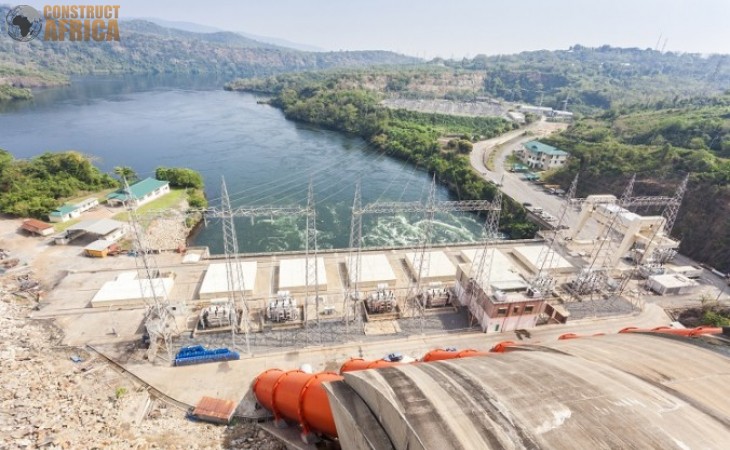 The Ngoulmendjim Hydropower Project in Gabon is currently in the financial mobilisation stage, and the developers have signed a mandate to raise €300 million to finance the project.

The project involves the construction of the Ngoulmendjim dam and an 82 megawatts hydroelectric plant which will deliver power to Gabon's capital city, Libreville, through three Pelton turbines.

The dam will have a maximum height of 38.5 metres from the foundation, with a crest width of 635 metres, and will form a reservoir of around 30km2.

The proposed Ngoulmendjim hydroelectric power station will be located on the Komo River in Gabon's Estuaire province, 125 kilometres from Gabon's capital city, Libreville.

The developer of the Ngoulmendjim Hydropower Project is Asokh Energy, a special purpose vehicle company that is 60% owned by French conglomerate Eranove and 40% by Gabon Power Company (GPC). GPC is a subsidiary of Gabonese Fund for Strategic Investments (FGIS). Asokh Energy will own, design, develop, operate and maintain the Ngoulmendjim hydropower facility.

On completion, the Ngoulmendjim hydroelectric power station is expected to generate about 550 gigawatt hours (GWh) of electricity annually. The electricity produced will be transmitted from the power station via a 225kV line of 135 kilometres length.

One section of the transmission line will connect the Ngoulmendjim hydropower plant to a proposed 225kV interconnection station at Kinguélé Aval.

The project is scheduled to be developed in one phase. Construction works are planned to commence in 2023, and the hydropower plant is planned to be operational by 2025.

Marc Albérola, the Director and CEO of Eranove Group, stated "The signing of these mandates is a significant step towards the effective financing of the Ngoulmendjim Hydroelectric Project, which meets the best international standards in the environmental, social and societal fields, as confirmed by the independent assessment carried out with the ESG tool (environmental, social and governance criteria) of the International Hydropower Association (IHA).”