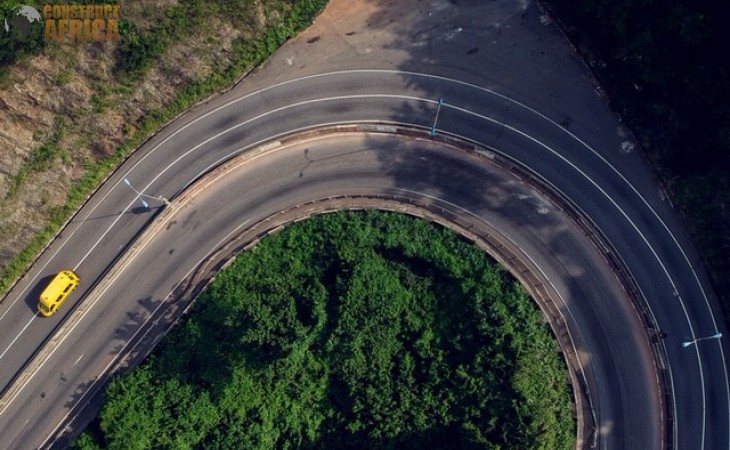 Ghana's parliament has approved €150 million for the design and construction of the Peduase-Mamfe-Koforidua scenic road project.

The Parliament has approved a ‘design and build’ contract between the Ministry of Roads and Highways, Ghana, QGMI Contrucciones E Infraestructuras Globales (QGMI) and RANGO Construction Company Limited (RCCL). Osei Kyei Mensah Bonsu, the majority leader in the Ghanaian Parliament, presented the contract to the House on November 16, 2021. It was then sent to the Committee on Roads and Transport for approval.

Speaking while presenting the report of the Parliament's Roads and Transport Committee on the project, the Committee Chairman, Mr Kennedy Osei-Nyarko, stated that designing the project will take six months followed by 24 months of construction. He further emphasized that the project scope involves the dualization of the Mamfe-Koforidua road which is 31 km long. It will also include updating 51 km of the main road and 55 km of selected community roads.

There would be a series of phases involved in this project. Starting with survey and investigation, designing and aligning of roads, drainage, culverts and bridges, the project will then move on to the site investigation and testing phase, checking road markings and signs. These should all be following the Ghana Highway Authority Pavement Design Manual and Standard Specification for Road and Bridgeworks of the Ministry of Roads and Highways.

A Value-for-money (VFM) audit was also requested for the contract agreements to ensure complete transparency and that all road works are carried out with accountability.

Upgrading the country's trunk roads will reduce travel time drastically, and provide easy access to pedestrians and handicapped vehicle users. Also, vehicle operating costs will be reduced considerably on these roads as well as those surrounding them.

This project aligns with Ghana's Coordinated Programme of Economic and Social Development Policies (2017-2024) which aims to improve trade and market access in Ghana.