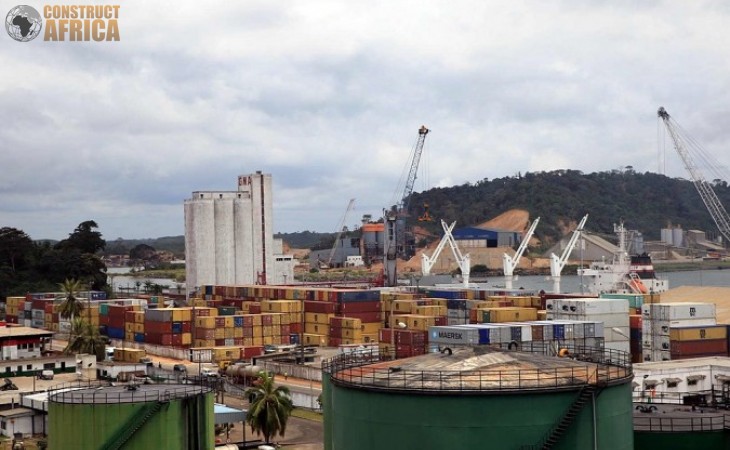 US$90 million finance secured for development of a new multipurpose bulk terminal.

A greenfield multipurpose bulk terminal is to be constructed at San Pedro Port, the second largest port in Côte d’Ivoire, after Abidjan.

A bulk terminal is an industrial facility at which large quantities of products are stored before the products are transferred to other facilities for processing, or delivered to end-users.

Rand Merchant Bank (RMB), in partnership with two other commercial banks secured the US$90 million 10-year senior debt financing package for implementing the Terminal Industriel Polyvalent de San Pedro (TIPSP). RMB and Standard Bank are reported to have acted as mandated lead arrangers (MLA) on the deal. Media reports indicate that Stanbic is the third lender involved in the deal, although this has not been confirmed.

Arise Ports and Logistics won the concession to build and operate the terminal in 2016, under a 35-year agreement between TIPSP and the Autonomous Port of San Pedro, the state-owned port authority.

“Our involvement in this transaction conveys our commitment to the West African region. Further to this, the complexity of the market risk, which was analysed to establish the bankability of this project, the timeline to reach financial close, and the involvement of multiple French and English-speaking funding partners and sponsors showcased RMB’s dedication to public-private partnerships and concessions as a means to delivering world-class infrastructure,” said Amber Bolleurs, Senior Transactor in the Infrastructure Sector Solutions team at RMB.

The project’s first phase was inaugurated in September 2022 and comprises a 270-metre-long multifunctional quay, a 14-hectare platform with a storage capacity of 250,000 tons. This will allow the accommodation of Panama-type vessels capable of handling 80,000 tonnes. With the deepening of the port basin and access channel, the port’s capacity can be increased to 3.6 million tonnes of goods handled annually.

The second phase of implementation will see the construction of another 230-metre-long quay founded at 14 metres and the reinforcement of handling equipment to bring the annual processing capacity to about 6 million tonnes.

The current port at San Pedro, built in the 1970s, is very congested and has limited capacity to support the influx of goods. The new bulk terminal construction project will a key role in servicing hinterland or landlocked countries, notably Mali, Liberia, Burkina Faso and Guinea, and capture a significant part of the traffic currently transiting via the port of Abidjan or other West African ports.

This transaction marks RMB’s first project finance facility for a concession in Côte d’Ivoire, a jurisdiction that the bank recognises as a country with strong performance metrics and significant infrastructure development plans.

“Our support of this deal is in line with RMB’s non-presence country strategy, as it looks to support strategic national infrastructure projects across the continent led by key sponsors,” said Enyinna Anumudu, Senior Transactor at RMB Nigeria.

“We are so pleased that a modern, state-of-the-art dry bulk terminal at TIPSP has enabled San Pedro to become a hub capable of servicing trade in the country and wider region. Mining ores such as nickel have been central to TIPSP’s shipping volumes since the port came into operation,” said Ebrima Sawaneh, Group Chief Financial Officer and Chief Operating Officer of Arise Ports & Logistics.

In July this year, the Côte d’Ivoire government also secured €104 million funding to renovate a 93-kilometre stretch of road between the economic capital Abidjan and San Pedro, including upgrading of the drainage and wastewater network to reduce flooding risks. This road project is also expected to boost trade links in the country.