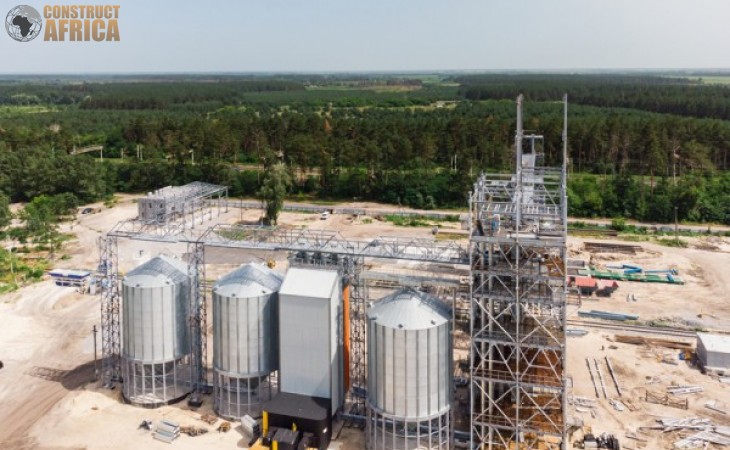 Four Food Storage Warehouses To Be Constructed In Egypt

Egypt’s Supply Ministry signed a US$207.4 million (EGP4 billion) worth of contracts with Hassan Allam Utilities (HAU), Orascom Construction, and Samcrete to construct four grain and basic commodities warehouses in the country.

The four warehouses form part of the larger plan for seven strategic warehouses around the country, which will help boost grain storage space.

The increased storage is necessary, given the government’s plan to increase its reserves of food staples because of the current unstable nature of the food supply chains. The present storage capacity in Egypt is 44 silos and other storage units, which accounts for a total capacity of 5.4 million tonnes. That is not sufficient for the additional storage space required during times of crisis or shortage.

The current grain storage system is based on reducing imports during times of local harvest and restarting the import cycle once the local wheat reserves dip.

The four warehouses are planned for Sharqia, Suez, Fayoum, and Luxor. They will each cost up to EGP1 billion (US$51.1 million) and will help boost the reserve capacity from six months to nine months. The project is estimated to be completed in 20-30 months. Automation equipment needed to be installed for the warehouses will increase project completion time.

The automation process will ensure the electronic linkage of warehouses to allow the tracking of warehouse content. That will ensure the safe storage of grain and help avoid wastage. It will also streamline internal trade and provide real-time data on exact quantities to the Supply Ministry.

#Egypt: Discussed with Minister of #Supply and Internal #Trade, H.E. Aly Shaker our substantive partnership. The current food crises has to be tackled. We have mobilized immediately financial support. 📌EUR 75 m for expansion of wheat & storage capacity 📌EUR 25 m for agri SMEs pic.twitter.com/gNBd3qff3x

This venture will be the first in the public-private partnership (PPP) domain for the country. “The private sector will build, operate, manage, and maintain the warehouses, which the government will simply buy. This required new business models to be set up reviews from legal entities, the cabinet, banks, and the different partners involved,” Ashmawy said.

A second tender to construct three more warehouses will be launched soon, with several new storage units coming up. The Supply Ministry is building 500,000-ton wheat silos in Toshka.

The Egyptian Holding Company for Silos and Storage also plans to invest EGP600 million (US$30.7 million) to build five silos over the next two years. Denmark’s Cimbria will build a 100,000 tons storage complex in Port Said. Italy will also build six silos with a storage capacity of 30,000 tons.

The World Bank is helping attain food security with a US$500 million financing package, with more than a fifth (US$117.5 million) used to raise silo capacity.