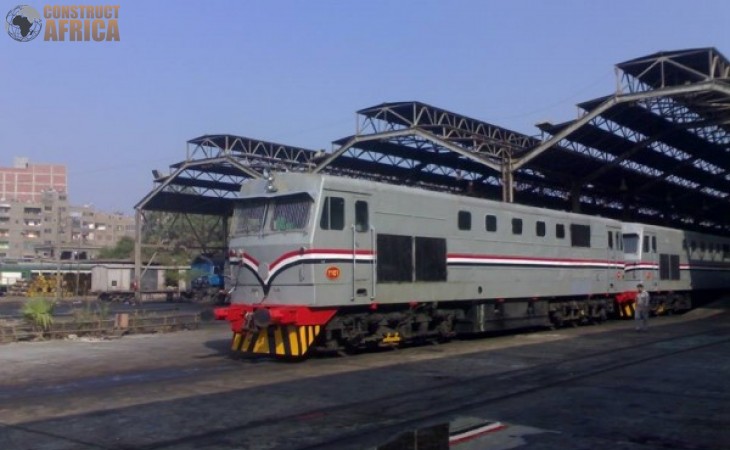 The European Investment Bank (EIB) and the French Development Agency (AFD) have approved a loan of €300 million to fund the Tanta–El Mansoura–Damietta rail project in Egypt.

The scope of the project includes upgrading the 118 kilometres Tanta-El Mansoura-Damietta railway line, and also the doubling of the 65 kilometres long El Masoura-Damietta section. The rail upgrade will also include re-signalling of the entire Tanta-El Mansoura Damietta rail line, investments in the railway stations, a freight yard and a freight link to Damietta port.

The €300 million loan was approved by the boards of the EIB and AFD in December 2021. Egypt is expected to sign the loan agreement before the end of this quarter.

The loan is to be repaid over 15 years, with a 1% interest rate and a grace period of 4 years.

The Damietta Port is one of the most important ports in Egypt for cargo. The connection between this port to Tanta, passing through the El Mansoura area with a high population density, is a key traffic corridor providing the wider Cairo area with transport services. The project will improve railway safety and reliability for this vital rail corridor through the Nile Delta area.

In February 2020, the EIB provided grant financing of €1.5 million to undertake a feasibility study, which included an Environmental and Social Impact Assessment, for the Tanta – El Mansoura – Damietta Rail project. Speaking at the signing of the cooperation agreement for the feasibility study grant, EIB Director of Operations for Eastern and Southern Neighbourhood, Flavia Palanza, said: “With this new loan, the Egyptian government intends to push ahead with the upgrading and expansion of its railway infrastructure. As the European Union bank, we believe that a well-functioning railway transport network can make a vital contribution to reducing the number of cars on the roads and, in this way, lower pollution and mitigate climate change.”

The railway sector has been identified by the Egyptian government as a key priority area in the implementation of the country's "Sustainable Development Strategy Vision 2030". The sector has seen prolonged periods of underinvestment resulting in fully used capacity of the rail system. This project aims at filling crucial gaps in the rail sector, through addressing an important railway corridor and contributing to the overall improvement of the Egyptian railway network.