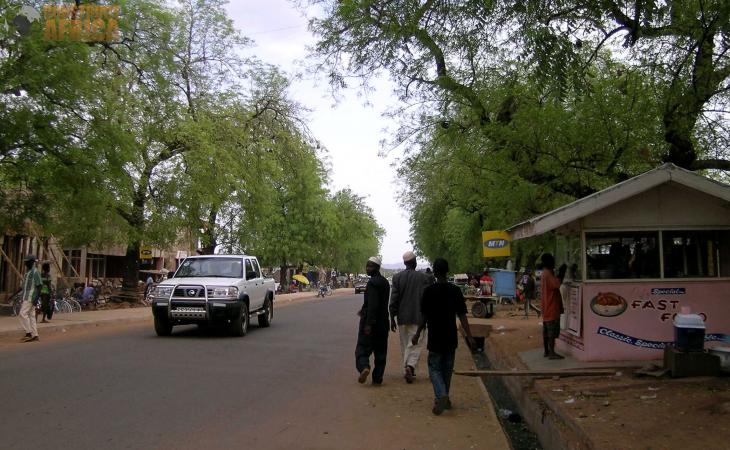 A €139.4 million loan facility has been approved by the Ghanaian parliament to finance construction of the Bolgatanga-Bawku-Polimakom road in the far north of the country close to the border with Burkina Faso.

The loan amount will be provided by U.K.'s HSBC Bank and Germany's KfW IPEX-Bank, a project and export finance development bank.

The 102.55km highway starts from Bolgatanga borough in the far north of the country, close to the border with Burkino Faso ending at Polimakom - initially as a dual carriage road for 2km and continuing as a single carriageway through Zebilla and Bawku, and ending at Polimakom. The Parliamentary finance committee noted in its project report that the road has a carriageway width of 3.65m x 2, and outer shoulders of 2.0m x 2, with three new bridges to be provided over Rivers Kulaa, Red Volta and White Volta. Existing pipe culverts will also be extended in addition to the construction of new ones. The report also mentions that the project is expected to be completed within 17 months from the date of commencement.

In May 2019, KfW IPEX-Bank also approved a loan of US$80 million for the expansion of Tamale Airport in northern Ghana, covered by government export credit insurance provided by UK Export Finance.

The contractor on the Tamale airport expansion project was the British subsidiary of QGMI, a Spanish-owned global construction company. The airport project included the construction of new passenger and multi-purpose terminals. The new terminal is intended to facilitate the export of agricultural products like shea butter, cashew nuts and mangoes as well as provide extra capacity to transport passengers.