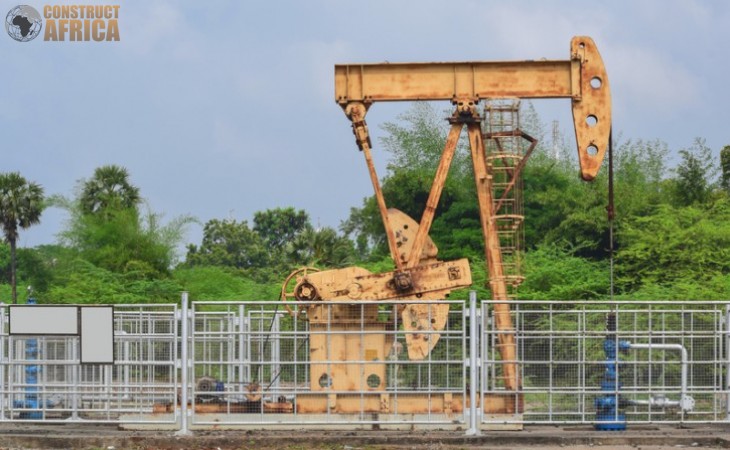 Global Gateway Africa is the European Union’s big offer at a two-day EU-AU summit. It’s a €150 billion (US$166 billion) plan that aims to link Africa’s mineral wealth to the global market and invest in clean energy electrification strategies.

Africa is rich in natural resources such as wind energy, solar energy, and hydropower. The continent must, therefore, lead the way to end world climate change.

The greater availability of renewable energy power sources has been at the forefront in recent years in Africa with the development of many solar, wind and hydropower projects for electricity generation. Kenya and Morocco lead the way in this regard.

We must find the right energy mix for #Africa, using natural gas as a bridge fuel to drive industrialization while achieving a just transition to net-zero - #Africa50 COO Tshepidi Moremong on the @GeorgetownABC Energy Transition panel pic.twitter.com/ibDn9RMYOL

However, some African countries still concentrate on fossil fuel sources such as natural gas, which are harmful to the environment. Countries like Nigeria, Mozambique and Senegal still have huge natural gas reserves and are putting pressure on the EU to continue funding for their natural gas projects. They argue that stopping funding would wreak havoc in these still-developing African economies.

The current focus of the EU is on clean energy, and they are not keen on providing support for non-renewable energy projects. However, Nigerian Vice President Yemi Osinbajo’s writeup in Foreign Affairs magazine about the reduction in investment in fossil fuels by wealthy nations after “decades of profiting from oil and gas themselves" provided the push needed for a minor change in investment focus.

The EU vice president Margrethe Vestager and Osinbajo agreed to “explore all options for increased supply of Liquefied Natural Gas from Nigeria to the EU”.

Since some African countries are still in their industrialization phase, they have a strong dependence on fossil fuels. African policymakers are less enthused that Europe continues to finance gas pipeline projects in their own countries while turning the focus to renewables in Africa.

No firm deals were made for fossil fuel projects at the summit given the sensitivity of the energy issues between the EU and Africa. A new meeting is planned for the spring to discuss possibilities.