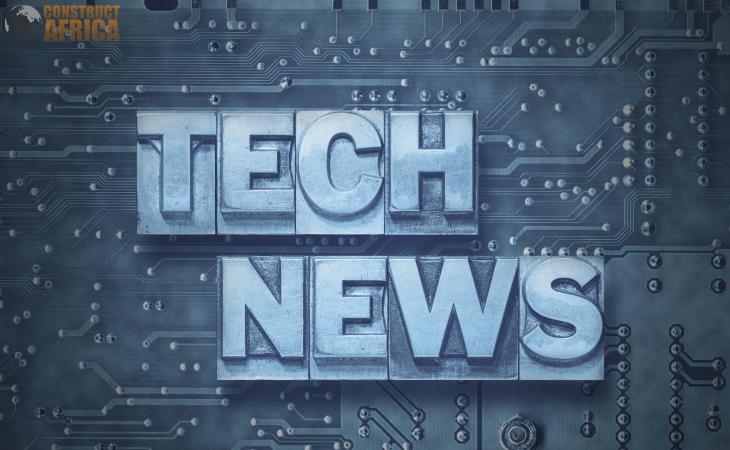 Startup company, ConDigital, is deploying cloud management and analytical capabilities to help Ethiopian construction industry firms increase the efficiency of their operations. Condigital is planning to expand to other African countries soon.

Condigital was officially launched in January 2019. The company digitises management processes and administrative workflows on construction projects. Its services include the digitisation of data calculation, processing and reporting; schedule, resource and financial management; communication channels; cloud file storage; and analytics.

The platform appears quite easy to understand and use. According to Disrupt-Africa - an online news platform for tech in Africa - Abel Gabreananya, the founder of Condigital, stated that "As a project manager working at a construction company you can register the project you are supervising and use the platform in collaboration with your colleagues inside your company and concerned entities outside your company to fully manage the projects."

Gabreananya noted that whilst the construction industry in Africa is one of the fastest growing globally, and second in size only to agriculture on the continent, it is nevertheless also one of the most inefficient and corrupt. According to Gabreananya, “If we just take Ethiopia, which has the fastest growing construction industry in Sub-Saharan Africa, the country loses hundreds of millions if not billions each year due to inefficiency and corruption. These problems are able to plague the industry because of the manual paper-based system the industry uses to manage the projects. We are working to replace that, implementing cloud-based project management and removing spaces for intended or unintended problems.”

Condigital has signed agreements with two construction firms, and is currently adding extra features to its platform. The company monetises through memberships and subscription fees, and has overcome financing difficulties to get to this stage of the development of its business. The startup was initially self-funding, however it received US$25,000 finance a year ago after being accepted into the Baobab Network accelerator program. Condigital is reported to be planning to raise more money in coming months. The capital raised will be used to grow the company's service in the Ethiopian market and expand into other African nations. In the short-term, initial markets targeted outside Ethiopia are East African countries like Kenya and Rwanda. In the long-term Condigital plans to expand its operations across the entire continent of Africa.

The company is now focusing on persuading a sector that has been accustomed to doing things in a specific way for a considerable period of time, to innovate by adopting technological solutions to modernise operations. According to Gebreananya, the founder of Condigital, "Being the first is great, but it also brings problems that nobody else has experienced and there is nobody to learn from."