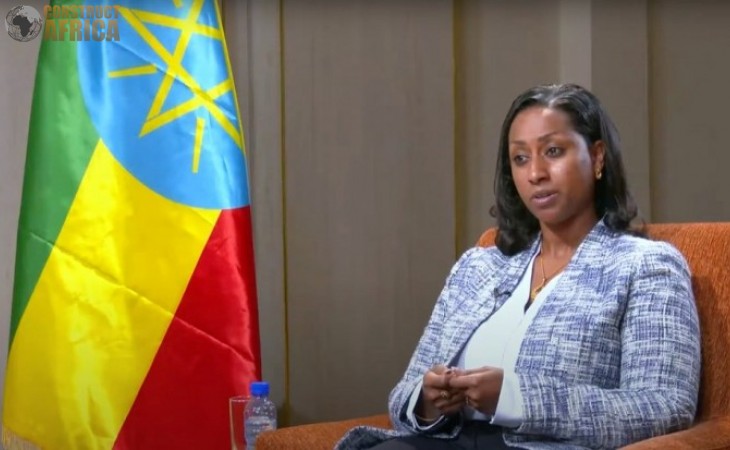 Ethiopia intends to construct five additional transport corridors in the next ten years.

The country's Council of Ministers has formed a National Logistics Council for the implementation of this 10-year plan. This council is chaired by the Minister of Transport, and includes the Minister of Trade and Industry, representatives of Ministry of Revenue, Ministry of Agriculture, Ministry of Finance, National Bank of Ethiopia, Customs Commission, Investment Commission, and a representative of the private sector logistics actors.

Based on this 10-year plan, the Ethiopian transport sector has put in place six strategies, 22 sub-strategies and goals, and 98 interventions for the logistics sector.

The council is looking to have an alternative port service to increase the overall logistic service output. Dagmawit Moges, the Minister of Transport, stated that the Ministry of Transport has plans to build about five port corridors.

“By increasing the number of alternative ports and corridors, it could be a simpler way in addressing the issues all over the country,” she said.

Dagmawit Moges stated that the country could start using Port Sudan as well. In addition to building corridors, the Ethiopian government has also considered several interventions to be included in the logistics strategy. One of these is the management of the ports.

On May 6th, 2021, the Ministry of Transport signed the first Memorandum of Understanding (MoU) with DP World. This MoU is to determine the potentials for developing logistics infrastructure and the provision of end-to-end logistics services along the corridor. This will unlock significant economic benefits for the country.

The transport plan aims to increase the total road coverage of the country by 85% from the current 144,027 kilometres to 245,942 kilometres. The plan also targets an increase in the number of dry inland ports in the country from 8 to 11.

In the area of air transportation, the ten year plan is aiming to construct six new airports, increasing the number from the current 22 to 28 by 2030. The transport plan is also aiming to construct six passenger terminals and 10 paved air strips. The plan targets an increase in the number of international flight passengers from 10.2 million annually to 48 million in 2030, and local travelers from 2 million to 11 million annually.

The plan acknowledges that the unavailability of capacity in qualified local contractors and construction professionals is a key risk to successful implementation.