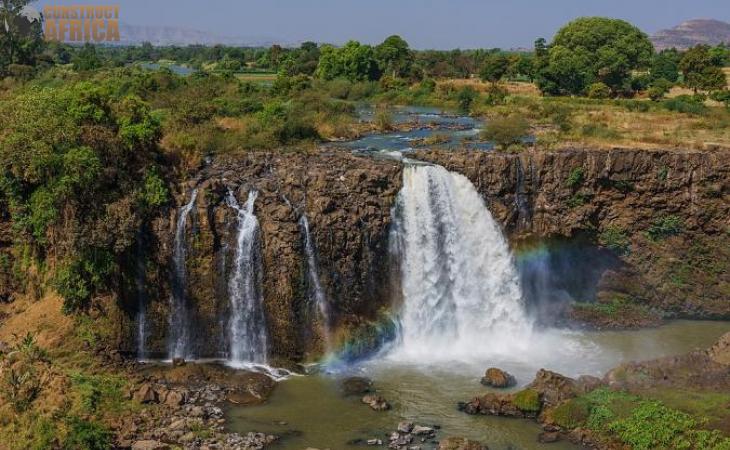 Ethiopia has begun work on an irrigation dam on the River Agma in the Blue Nile Basin.

The dam’s construction will be carried out by the China Civil Engineering Corporation (CCEC), working with several local companies to achieve successful project completion. The dam will be a significant relief for the communities of the drought-prone northeastern state of Amhara.

The government announced that the new dam would be able to store 55 million cubic meters of water. This announcement was made amid an escalating dispute with Egypt and Sudan over the Grand Ethiopian Renaissance Dam (GERD). This dispute over the GERD is part of a long-standing feud between Ethiopia, Egypt and Sudan over access to River Nile waters.

Seleshi Bekele, the Minister of Water, Irrigation, and Energy, and Agegnehu Teshager, the Head of the Amhara Regional State, lay the project’s foundation stone early last month. The new Agma Dam is set to cost around US$125 million and will measure 45 meters in height and 371 meters in length.

A total of 7,000 hectares of land will be reclaimed as part of the project. The project is estimated to have a duration of three years, with the China Civil Engineering Corporation (CCEC) spearheading the project.

With the cooperation of the CCEC, the Agma Dam will be established by the Ethiopian Governmental Organization for the Amhara Works Construction Enterprise (AWWCE). The AWWCE is the Ethiopian State Agency responsible for all water-related constructions and distributions in Amhara. Amhara is the second-largest state in the Ethiopian Federation.

Ethiopia has suffered several droughts in recent years, with the El Niño event of 2015 and 2016 being the most recent. During this drought, over 25 million people had to seek humanitarian assistance, and 430,000 children suffered severe malnutrition.