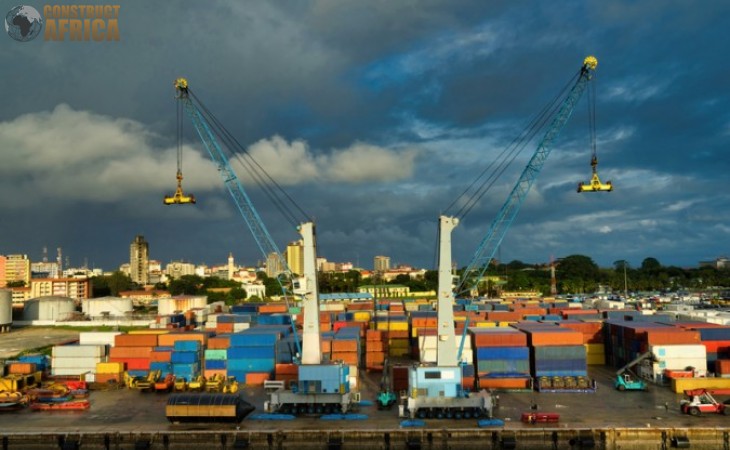 The funding is for a new 225 kV interconnector power line between Guinea and Mali. The signing ceremony for this financing contract took place in April this year at the Kaolum Hotel in Conakry, the capital of Guinea.

The signing ceremony was attended by members of the Guinean government, representatives of the European Union, and representatives of the European Investment Bank. Once completed, this 225 kV interconnector power line will provide an alternative option to the unreliable and expensive generators currently being used by consumers in the absence of reliable electricity supply.

This new EU-supported electricity interconnector project between Guinea and Mali will be part of the West African Power Pool (WAPP), and it will provide millions of people in the region with access to clean and affordable energy. WAPP is being implemented by the Economic Community of West African States (ECOWAS).

Under the EIB-financed project, WAPP will construct a 225 kV double-circuit AC power line, which will be about 714 kilometers long. This power line will run from Sanankoroba in Mali to Nzérékoré in Guinea. The line will also pass through Fomi in Guinea.

The scope of the WAPP project will also include the construction and installation of transformer stations in Fomi, Siguiri, Kankan, Kérouane, Beyla, and N’Zérékoré (in Guinea) and Sanankoroba (in Mali).

The latest EIB support for sustainable energy in Africa includes a €170 million 25-year loan for the 225 kV Linsan-Fomi transmission line. This is the largest ever EIB financing for investment in Guinea as part of the €300 million total EIB support for the Guinea-Mali interconnector project (PIEGM). This is also along with the €30 million in EU grant support under the External Investment Plan.

This investment by the EIB will help increase access to clean energy. The importance of this was highlighted at the COVID-19-complaint virtual signature ceremony that was attended by the Minister of Economy and Finance of the Republic of Guinea, Mamadi Camara, Minister of Energy of the Republic of Guinea, Bountouraby Yattara, EIB Vice-President Ambroise Fayolle, and European Union Ambassador to Guinea Josep Coll.

Access to energy is key to unlock economic potential & creating jobs in Africa
The €330m #TeamEurope financing will help construct a new power line from Guinea to Mali & bring clean and affordable #energy for millions of people in #WestAfrica.https://t.co/s1QsTzR6cJ #GreenTalks pic.twitter.com/2QI7hUlA2b

In his speech at the ceremony, the Minister of Economy and Finance of the Republic of Guinea, Mamadi Camara, thanked the EIB and the European Union on behalf of the President of the Republic, Professor Alpha Condé, and the Guinean people for financing this large-scale project.

This project will benefit all 11 countries connected to the West African Power Pool and provide access to renewable energy by the far-apart urban and rural communities in Guinea. The Minister also mentioned that implementing this 225 kV Linsan-Fomi electricity link greatly benefits from the EIB’s unique financial, environmental, technical, and social expertise.