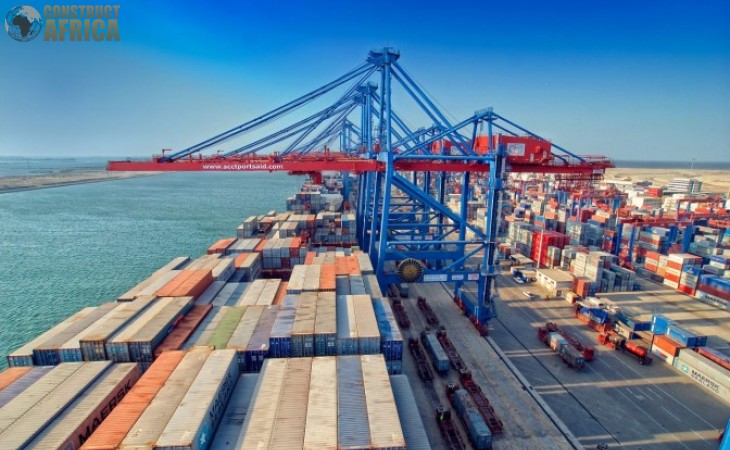 Maersk and Hutchison negotiated US$500 million and US$700 million investments for the projects.

Danish shipping company Maersk will invest about US$500 million in the Suez Canal Container Terminal in East Port Said. The Suez Canal Authority (SCA) confirmed this on 11 August 2022.

The SCA is a public and government authority in charge of the management, operation, maintenance, and improvement of the Suez Canal.

Maersk will construct a 1,000-metre container dock, which will be adjacent to the current 500-metre docks at the terminal. The work will also include increasing the number of cranes to 30. These cranes will be electric-powered instead of diesel operated. This will help curb emissions at the terminal and transform it into a green terminal by the end of 2030.

Hutchison Ports, a Hong Kong-based port operator, also confirmed its agreement with the Egyptian Government to expand container terminal operations in the country. Co-investors in the project include CMA CGM, MSC, and COSCO.

The Hutchison agreement involves an investment of US$700 million for initial operations of terminals in Ain Sokhna Port, near the southern terminus of the Suez Canal, and the El Dekhila Port in western Egypt near Alexandria.

The Egyptian Government said, “The signing of the two agreements came within the framework of directives issued by President Abdel Fattah Al-Sisi to implement the Sokhna/Dekhila traffic axis project to link the Red Sea and the Mediterranean Sea. Despite the difficult economic and political conditions currently taking place in the world along with the repercussions of the ensuing crises, the state spared no effort to lure more foreign investments to implement its strategy to turn Egypt into an international hub for trade and logistics.”

He added that both projects would have a combined handling capacity of over 3.5 million 20-foot equivalent container ship units (TEUs) annually. The expected returns on the project were at least US$5 billion during the 30-year contract period.

“The contract for the project in Dekhila is part of the project to develop the Alexandria port to make Egypt a global trade and logistics hub,” said Al-Wazir.

Suez Canal contributes a significant portion of Egypt’s GDP. In 2021, the country’s GDP was US$402.8 billion. Operating figures for the Suez Canal for the 2021/22 fiscal year show a record 22,032 ships passing through from north to south, an increase of 15.7% year on year.