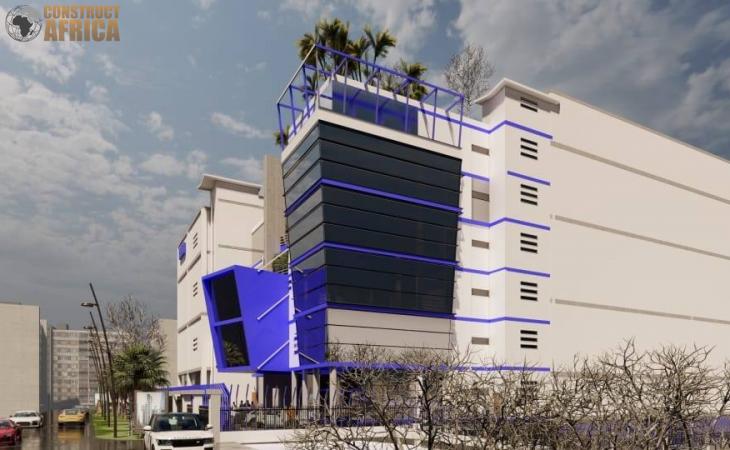 Zimbabwe's Strive Masiyiwa, the founder of Econet, has announced the construction of a US$100 million data centre facility in Lagos, Nigeria.

According to a post on Strive Masiyiwa's facebook page, the data centre will be located on a five-acre site in Lagos. The facility will be named the ADC Atlantic, and will be the largest in Africa, outside South Africa.

Masiyiwa also disclosed in his post that the architect of the data centre facility is Trevor Juul, who is a long-time friend of his. The construction contractor for the facility was not disclosed.

The ADC Atlantic facility will be operated by Liquid Telecom which is controlled by Strive Musiyiwa's Econet. The US International Development Finance Corporation has also announced a $300 million investment in the expansion of Africa Data Centres, the data storage arm of Johannesburg-based Liquid Telecom.

According to analysts, Africa currently accounts for less than 1% of the total available global data center capacity, despite being home to about 17 percent of the world’s population. However, the Africa region’s data center market has been forecast to grow at a compounded annual growth rate of over 12% during the period 2019-2025 and is expected to reach a market size of $3 billion by 2025.

Masiyiwa stated that "As part of the investment into Nigeria, Liquid’s Undersea cables division known as Liquid Sea, is planning to help land a new high capacity cable into Nigeria next year. This cable which is in partnership with Google will also extend all the way to Cape Town South Africa. This will make Data costs much cheaper and faster. We are also going to start laying new fibers in major cities from next year."