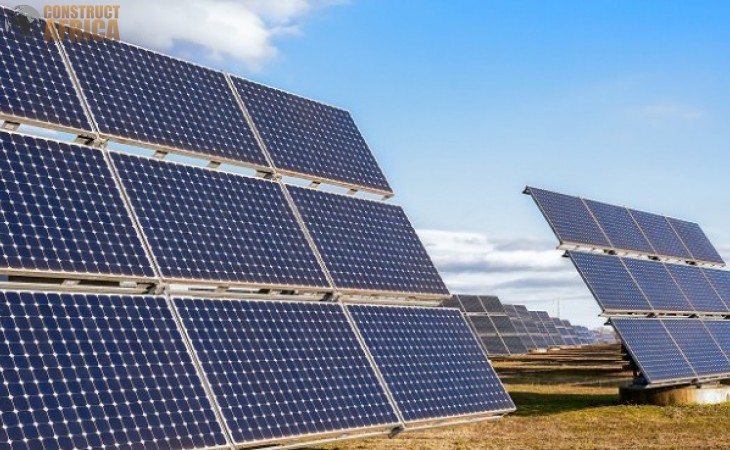 US engineering and infrastructure firm, KE International, in partnership with Kenyan investor, Julius Mwale, will construct a 16-gigawatt battery manufacturing plant in the Democratic Republic of the Congo (DRC). It will produce solar batteries and will be the world’s largest storage battery plant. Mwale will be a key partner in this project.

The batteries will help power up smart cities in Kenya and the rest of Africa. Mwale also played a major role in constructing the Medical and Technology City (MMTC), a smart city in Western Kenya. It features Hamptons hospital, a solar power plant, a commercial shopping district, a golf district, residential homes, an innovation hub and an airport district. The key feature of the MMTC is its solar streetlights with battery storage.

“Our solar power plants are producing excess power that can be harnessed by battery storage, and utilized for peak usage,” Mwale said at the 25th global conference at Milken Institute in Los Angeles in May 2022. Mwale met world leaders and leading global companies at the conference and signed deals worth US$6 billion with various financiers and partners to go towards the DRC battery plant and medical tourism at MMTC in Kenya.

“The new partnerships will enable us to expand the MMTC model across Africa, where we have secured 18 locations for smart cities expansion,” said Mwale. KE International was responsible for the construction of MMTC in Kenya and will also complete the battery power plant in DRC.

The plant will be next to cobalt and nickel mines in DRC, which belong to Mwale. “This is expected to solve the supply chain issues, in battery supplies in the world. The batteries will also be used to power electric vehicles, bicycles, and for residential and commercial purposes,” said Mwale.

According to OEC, an MIT data analysis firm, electric batteries were the 38th most traded product in 2020 at US$67 billion. The business is expected to be worth US$45 trillion by 2050. Smart cities like MMTC will make Mwale a key player in the battery storage market because of the ownership of power plants like the one at MMTC.

Expanding this concept to include electric vehicle batteries, and household and commercial storage will ensure the long-term viability of smart cities worldwide.