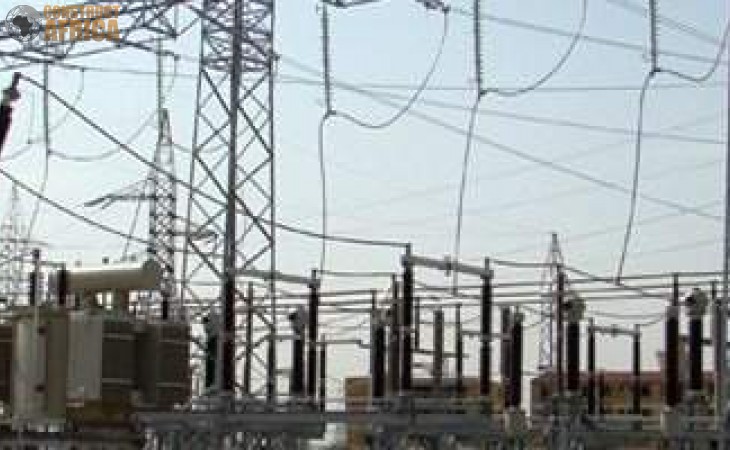 The World Bank has approved US$55 million to fund the the Second Djibouti-Power System Interconnection Project.

The funding is being provided through the World Bank's International Development Association (IDA), and will help provide low-cost and clean electricity transmission between Djibouti and Ethiopia.

According to a press release by the World Bank, the approved US$55 million funding will support construction of a second double-circuit high voltage electricity power transmission line to connect the high voltage substation at Galafi, at the border with Ethiopia, to Nagad substation, near Djibouti-Ville.

The new electricity line will help to stabilize power flows and make the existing systems more reliable. The project is limited to the Djiboutian side of the interconnection line, and will be financed in parallel by the African Development Bank (AfDB).

The first power interconnection between the national grids of Ethiopia and Djibouti was established in 2011, and has been in operation for over 10 years. The power exchange between the two countries is reported to have increased from 155 gigawatt-hours in 2011 to 532 gigawatt-hours in 2020. The increased electricity demand from Djibouti and Ethiopia as well as the industrial and rail development around Dire Dawa in Ethiopia created transmission network congestion problems. The second power interconnection project aims to solve these problems.

The second interconnection will build on the benefits achieved in the over ten years since the first interconnection was established, including a 65% increase in customer connections in Djibouti as well as a sharp reduction in the use of thermal generation plants from 100% to 16%.

Electricity imported from Ethiopia accounts for 70% of Djibouti’s power demands. 50% of Djibouti's and 60% of Ethiopia's population do not have access to electricity. On completion, the second power line will enable Djibouti to import an additional power of 60MW per day into its national grid. Most of which will come from Ethiopia’s Grand Renaissance Dam (GERD).

The increase in electricity exchange capacity between Djibouti and Ethiopia will enable Djibouti to derive benefits from Ethiopia’s renewable energy surplus. Djibouti will also be able to reduce costs associated with its thermal production as well as decrease its dependency on fossil fuels. In addition, Djibouti will be able to produce and export excess renewable energy, including wind and solar power. The project will create an increase in private sector investments, jobs and economic opportunities.