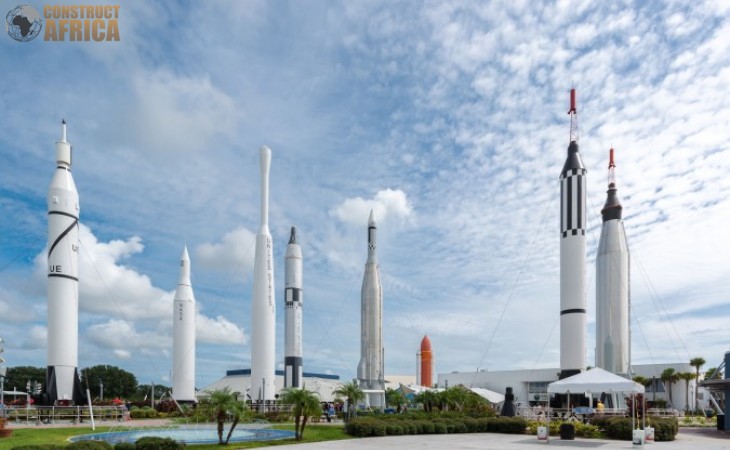 Hong Kong Aerospace Technology Group will construct the rocket launch site and manage it for the first 30 years.

Africa is expected to get its first orbital spaceport after Djibouti signed a memorandum of understanding (MOU) with Hong Kong Aerospace Technology Group (HKATG) to construct a launch site for satellites and space rockets at an estimated cost of US$1 billion.

“I am delighted to see our country involved in this promising technological and energy development project,” said the president of Djibouti, Ismail Omar Guelleh, who presided over the signing ceremony.

Under the terms of the MOU, the satellite manufacturing company HKATG will manage the site for the first 30 years before handing it over to local authorities. It is expected to be completed in five years.

HKATG said the formal contract signing would be in March 2023. The Djibouti government is expected to provide the land (minimum of 10 square kilometres with a lease for a minimum of 35 years) for the construction of the facility.

The project will also include constructing a port, a power grid as well as a highway in the northern Obock Region to ensure reliable routing of aerospace materials from China.

Temidayo Oniosun, the Managing Director of the consultancy firm Space in Africa, said that the site would help Djibouti have an “international launch site”.

“Djibouti has a natural edge as it is relatively closer to the equator, which means rocket launch companies could “save some fuel” and money by launching their satellites from here,” Oniosun said.

Last year, African nations allocated US$534.9 million for space operations. However, Oniosun said of the 54 satellites launched by African countries, none was launched from the continent.

The Djibouti facility is expected to spur demand for Africa-made satellite manufacturing components to compensate for the current deficit.

“Hopefully, this move will enable the launch of the first Africa-made satellite from African soil. This project, if successful, will also positively affect the industry across several countries and segments, lead to the establishment of new enterprises and new spinoffs, and would ultimately play a vital role in implementing a continentally driven space programme,” Oniosun added.

According to the August 2022 edition of African Space Industry Report, the African space economy was worth US$19.49 billion in 2021, with a significant portion of the revenue coming from Fixed Satellite Services (FSS), Mobile Satellite Services (MSS), and Satellite TV services. This is expected to grow by 16.16% to $22.64 billion by 2026.

“The companies operating in this segment are primarily domiciled in South Africa, and it has been difficult for them to sell to other African countries. However, the proximity of a launch site and potentially a satellite manufacturing facility could open a new chain of business opportunities for them which could help them scale,” Oniosun said.