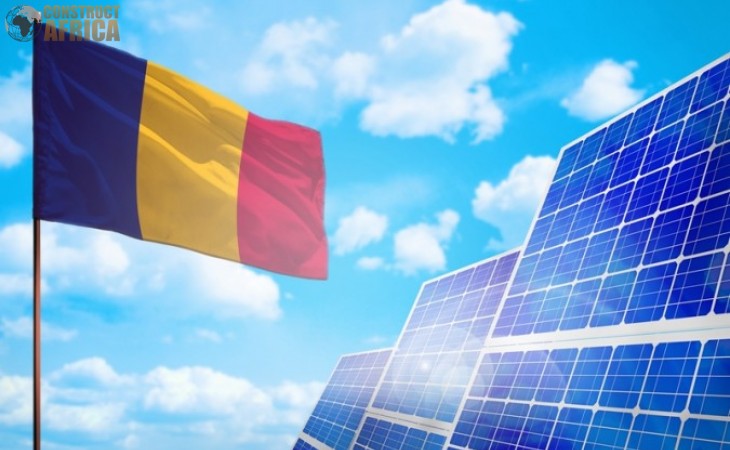 The Djermaya Solar Park in Chad has received major funding, and is to be operational by 2022.

The population of Chad currently has limited access to energy, with approximately 9% having access to electricity. The country relies mainly on diesel for electricity generation. The electricity and transmission network in the country's capital N’Djamena only covers one-third of the city, resulting in inadequate developmental and commercial opportunities.

In recent years, Chad has been identified as one of the countries with the most solar energy potential. Its desert area experiences solar irradiation of up to 2800 kWh/m2. A number of US-based companies have already set up solar projects to tap into this potential and continue to do so. One such entity, Power Africa, a US Government led agency, helps provide tools to empower private sector businesses to look into Africa’s power sector. Power Africa has led efforts to obtain finance from the African Development Bank and its partners for the Djermaya solar park.

ON August 9, 2018, a Power Purchase Agreement (PPA), was signed by the Government of Chad for the 60MWp Djermaya Solar project. InfraCo Africa, its major shareholder, created a link between the Ministry of Energy and local utility company, La Société Nationale d’Electricité (SNE). Aldwych Africa Development Limited and SmartEnergies are the companies working at the ground level to materialize this project.

The Djermaya Park will be Chad’s first Independent Power Producers of a commercial scale. With a first phase initial capacity of 34MWp, it is expected to be operational by 2022. That will be followed by the second phase of the project, which will have a 26MWp capacity.

InfraCo Africa has contributed US$3 million to its development and leveraged US$0.8 million in grants from Technical Assistance Facility (TAF). The EU-ATF has committed funding of US$7.1 million for its battery energy storage system (BESS). ProparCo has provided US$10.5 million in funding.

InfraCo Africa’s Head of West Africa Business Development, Kodjo Afidegnon said: "We are excited to be working with our partners at the forefront of renewable energy in Chad. InfraCo Africa is uniquely able to fund high-risk projects in the earliest stages of their development to complete activities, such as negotiating bankable PPAs, which are necessary to motivate private sector investment."

Working with their sister PIDG companies, Djermaya Solar demonstrated their commitment to investing in challenging markets, both in Chad and across West Africa. Legal and environmental advisory costs are being covered by US$854,000 of grant funding from PIDG Technical Assistance (PIDG TA). The African Development Bank is the lead arranger for this project contributing US$20.3 million. PIDG TA has also provided a Viability Gap Funding of US$1.5 million. This funding is helping to see the first phase of the project through to completion.