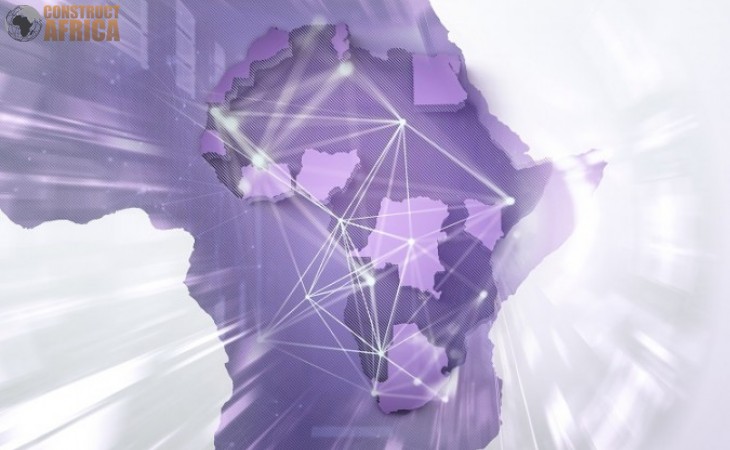 Data Center Construction As A Growing Investment Opportunity in Africa

Data centres in Africa continue to attract the attention of investors.

A data centre is a facility that houses computer systems or servers and associated components. Some of these components include network communications and storage systems.

The projected growth in the Africa data centre is expected to be driven by factors such as:

The continent is an emerging leader in microgrid capacity. Grid-connected, on-site energy generation and storage plants enable these data centers to control power costs more efficiently. This is because they save on peak demand costs charged by traditional grid facilities.

Colocation and enterprise operators invest heavily in adopting renewable energy sources to power these power data centres. Some African nations that are actively working towards improving their use of renewable energy include Kenya, Egypt, South Africa, Morocco, and Ethiopia. In September 2021, Eskom, a utility firm based in South Africa, announced plans to invest around US$7 billion for renewable energy plans over the next nine years. This will drive the demand in the South African data centre market.

Increased investments by African countries in submarine cable and fibre connectivity is also expected to attract more data centre investments in the region. South Africa has the highest number of submarine cable deployments, followed by Nigeria and Kenya.

In March 2020, Actis, an investment firm, announced the launch of a $250m Pan-African data centre platform. This platform will comprise independent data centres across key African markets. Nigeria’s Rack Centre, a colocation data centre, was the first of these centres. Rack Centre hosts over 80 clients, including telecommunications carriers and internet service providers.

Ed Stumpf, investor director at AIIM, said, “Whilst we have seen considerable interest in the African data center sector, the evolution of in-country capacity in many markets outside of South Africa, remains nascent and inadequate to meet rising data demands, migration of enterprises to the cloud, and the need for content closer to end-users. Data centers underpin and enable the digital economy and present strong growth prospects for long-term investors such as AIIM.”

Africa Data Centres CEO, Mr Stephane Duproz, explained that the finance for the roll-out has been provided by equity and loans to Africa Data Centres’ parent company, Liquid Intelligent Technologies, to fully fund the expansion. Explaining the ambitious initiative, Duproz says, “We have already begun to acquire land in these countries and plan to roll-out very quickly to meet the needs of our existing and new customers. This is just the beginning for us.” The expansion will more than double Africa Data Centres’ already significant footprint on the continent.

Duproz says industries especially likely to be buoyed by Africa Data Centres’ expansion are the banking and growing fintech sectors, insurance and medical organisations, the public sector, hyperscale cloud providers and content providers. These industries, he says, are highly sensitive to data speed, security, guaranteed uptime and are exacting when it comes to reliability and trust in their providers. The SME market too, he says, has found a significant opportunity for growth by plugging into the digital ecosystems that data centres provide.

Raxio, a pan-African data centre operator, has also partnered with Meridiam, a French infrastructure investment firm, to deploy a network of data centres.  Meridiam will inject US$48m into the venture. Radio has also invested in other data centre facilities in Uganda, Ethiopia, and the Democratic Republic of Congo.

According to Xalam Analytics, Africa currently accounts for less than 1% of the total available global data centre capacity. From a supply standpoint, the southern Africa region is the most well-served and accounts for 54% of data centre spaces across the continent.

Nonetheless, with at least half of Africa’s population expected to have internet access by 2030 and legislation encouraging data localization, the potential for data centres is expected to continue growing exponentially.