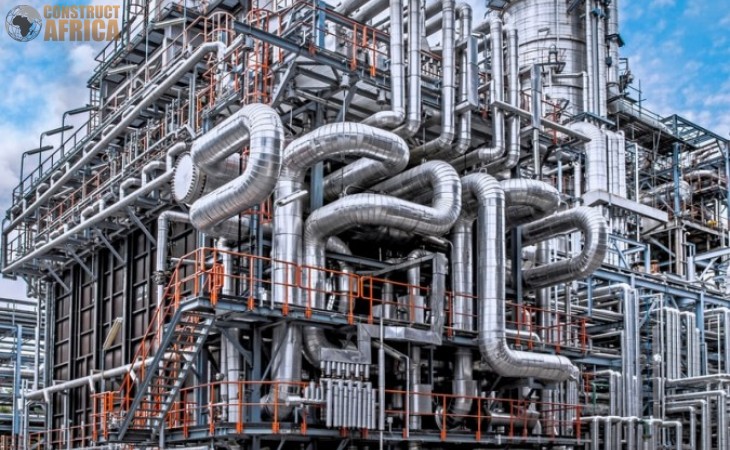 Controversy in Nigeria Over Plans to Rehabilitate Port Harcourt Refinery

While some Oil & Gas experts support the Nigerian Government’s plans to rehabilitate the Port Harcourt refinery, others have expressed concerns over the huge funds that are to be spent on this endeavor.

The rehabilitation works commenced on May 6 (2021).

Images from today's Technical Kick-off Meeting of the Port Harcourt Refining Company (PHRC) Rehabilitation Project, where all parties reiterated their commitment to delivering the Plant, safely & responsibly, at minimum of 90% capacity utilisation when completed. pic.twitter.com/2nTYIqoZyo

Those who have concerns about the refinery rehabilitation believe that the Federal Government should, instead, privatize the refineries as soon as possible. The skepticism is due to a widely held view that the Port Harcourt refinery has been hemorrhaging money for decades.

However, Zaka Bala, an Oil and Gas expert, said, “I am supporting the fixing of the refineries because they are national assets."

“I do not have a problem doing away with national assets if they are not performing. But when you look at the current state of Nigeria, why should its refineries be handed over to a full-blown capitalist?

“If they genuinely want to go into refining, they should use their financial and technical competence to construct refineries.”

A 2019 study by the Nigeria Natural Resource Charter (NNRC) found that the operational costs of the refineries in the country were among the highest in the world. Another report from the Natural Resource Governance Institute, a New York-based think tank, stated, “Inefficient downstream activities – like Nigeria’s refineries – are less likely to help countries diversify,”

The Natural Resource Governance Institute report further stated, “They often fail to deliver low-cost inputs to the wider economy. In addition, where downstream activities are inefficient, governments often use fiscal incentives to encourage in-country processing to take place anyway, which impacts public finances and can reduce countries’ ability to support diversification in other sectors.”

Tolu Ogunlesi, a Special Assistant to Nigeria's President Buhari on Digital and New Media, posted on Twitter an extract from the newsletter of the Nigerian National Petroleum Corporation (NNPC) presenting "a detailed argument for the comprehensive rehabilitation of Port Harcourt Refinery" by NNPC Group Managing Director Mele Kyari - see his tweet below.

From March 2021 @NNPCgroup newsletter: a detailed argument for the comprehensive rehabilitation of Port Harcourt Refinery, by NNPC GMD @MKKyari

Whether or not you agree with the decision, interview offers great insight into the thinking behind the move, & dispels misinformation: pic.twitter.com/DdOceOlpkR

Joe Nwakwue, another Oil and Gas expert and the former chair of the Society of Petroleum Engineers, believes that the government made a wrong move in approving the rehabilitation of the refinery. He said, “The Nigerian state has not run any commercial ventures profitably. Why do we think the refineries will be run differently if retained by the government? The state-owned refineries should be privatized using the most appropriate models. We need to get the refineries to work. Private sector capital and operational control is the most promising option.”